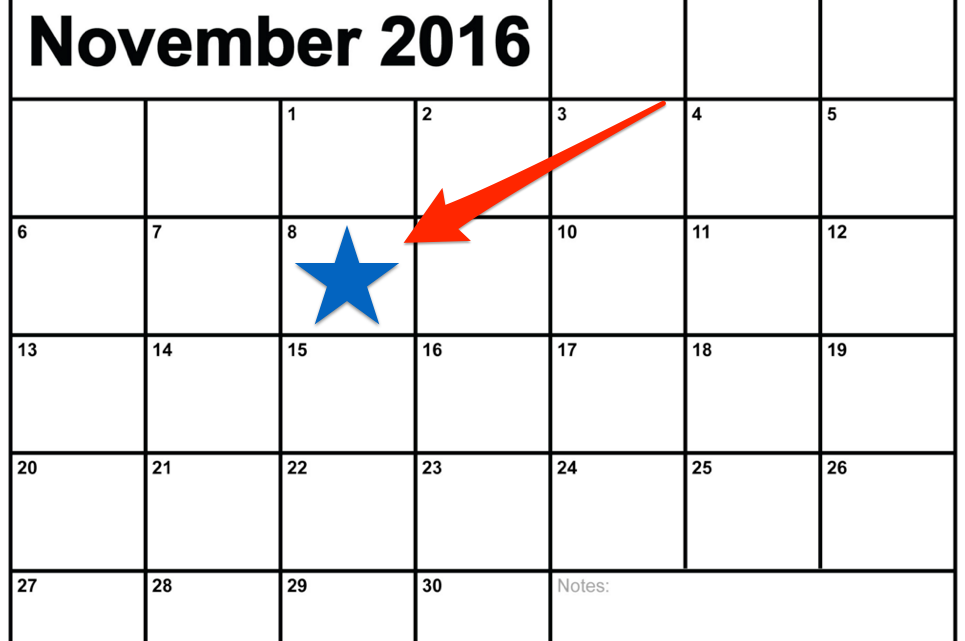 As of today, we are less than 100 days out until Election Day.  So I figured what better time to sit down and do a little political pontificating and handicap the big political races here in Indiana. Now granted, the caveat in all this is the old adage that a day in politics is a lifetime and anything can happen and it usually does; and that has never been more true than in this election cycle.   So all my predictions I am making today are based on my knowledge and experience as of today.  Ask me these same questions tomorrow (or 30 minutes from now) and you might get a different answer.  So with that said, let’s begin, shall we…

Now like I said, these “predictions” are based on today, and we have less than 100 days to go before the election so anything is possible.  However, I feel pretty good about them.  Of course, you can always check in with me tomorrow, or a couple hours from now, and I may have a different answer for you. 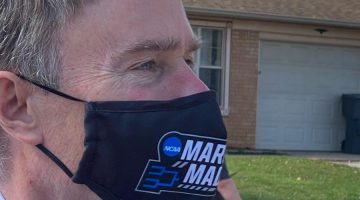