The deal was announced this afternoon in Indianapolis.

The state will offer $7 million in performance based incentives over the next 10 years, while carrier has agreed to spend $16 million in upgrading it’s facilities.

The President Elect also said he would look at regulations as well as tax reform to help companies like Carrier.

You can hear all three in the Leon-Tailored Audio above.

Despite the good news for some workers, hundreds of Carrier jobs are expected to still be sent to Mexico. 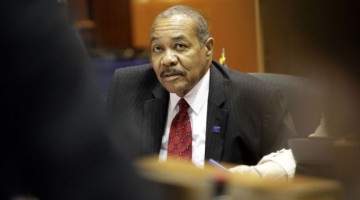