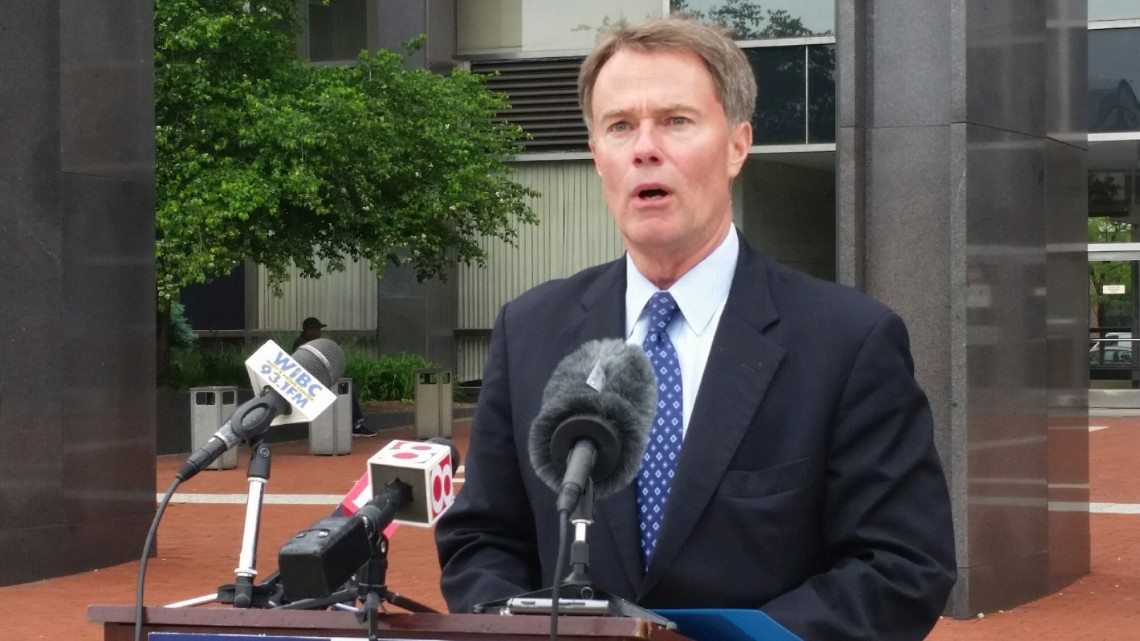 A proposal is being introduced at Monday night’s City-County Council meeting that would raise Mayor-elect Joe Hogsett’s expected salary from $95,000 to $125,000 annually when he takes office in January.

In the world of bad ideas, politically speaking, this ranks up there with inviting Jared Fogel over to babysit.

As I wrote over at Indy Politics, Proposal 413 would increase Hogsett’s incoming salary by $30,000.  The proposal also raises the Council’s pay. Since the Council’s pay is one-twelfth of the Mayor’s salary,  members would go from just over $12,000 annually to $16,000, in addition to already being paid for each meeting they attend and if they hold a leadership position.

When originally asked about this last week, Hogsett said he wasn’t familiar with the details and said he would defer to current leadership.  Council President Maggie Lewis said the raises were needed to attract “the best and brightest” to city government.

Where do I start?

First, I agree in principle that we should pay elected officials a lot more than what we do.  I think if you’re running a billion dollar operation, you should be paid more than $95,000.  Also, I fully understand the Mayor of Indianapolis’ salary has not been increased since 2002, and when adjusted for inflation, the $125,000 is not an insane figure.  Also, the Mayor of Indy should make at least as much than the Mayors of Carmel, South Bend, Ft. Wayne and Evansville.   The same goes for the City-County Council.  I think these guys do a lot of work and should be paid more.

Now with that said, this is the wrong way to do it.

It would have been one thing to have done this a year ago, when no one was sure who the new Mayor would be and what the new Council would look like.  Doing it in December, at the end of the year just looks really, really bad.  And it would have been a much easier argument to make about attracting the “best and brightest” if we hadn’t already had an election.  Or at the least the proposal could have called for the salary increases to be phased in over a four-year window.  Anything but the way it’s being offered right now would preferable.

Also, Hogsett ran on a campaign of being frugal; remember the car with no power windows, the old, smelly sneakers and cutting his office’s budget every year when he was U.S. Attorney? And who can forget when he said he’d go after the “downtown insiders who steal the taxpayer’s dollars”?  How does getting a $30,000 salary bump help that image.  If anything it makes it worse, by reinforcing the worst stereotypes of the typical politician.  Plus, as the city looks for ways to add more police, anti-crime programs and cover basic services, giving elected officials raises should be the last thing that should be on anyone’s agenda.

And if that wasn’t enough, here’s another reason why this is a bad idea.  On the original proposal, Republican Councilor Jeff Miller is listed as a co-sponsor.  I spoke with Miller this weekend and he said he never consented to having his name on the proposal and has instructed the clerk to take his name off the list.  So that raises another red flag.

Like I said, I do believe local officials should be paid more overall, but this is the wrong way to do it.  It would have been one thing had this been done back in January, if the salary increases were phased in over time or made effective in 2020.  But do it this at the last hour, in the last month of the current Council is wrong on so many levels.

Hogestt should tell his fellow Democrats to pull the measure and if they don’t ask incumbent Mayor Greg Ballard to veto it.  Nothing good will come of this and it will set the incoming Hogsett administration off on the wrong foot and down the wrong path.

Abdul-Hakim is the publisher of IndyPolitics.Org.  You can reach him at abdul@indypolitics.org. 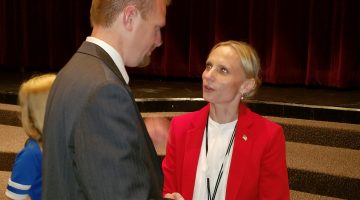