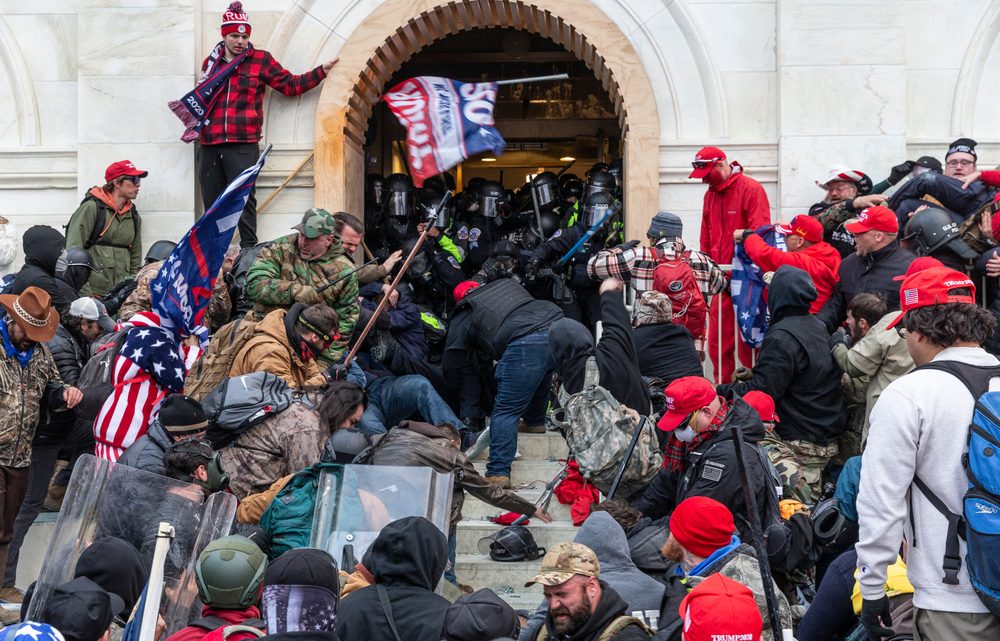 It’s been more than six months since the storm on the Capitol and a little over a year since the 2020 summer protests through the streets of America. Frustration provoked the gatherings. Those in attendance elevated their voices to call for change. Disappointment exploded from their raised flags and fist; grief painted on their homemade signs. In this space, they stood in solidarity against a system they believed ignored their truth. The bull horns they carried communicated their tiredness and their energy. They marched.

Uniformed chants masked the isolation they had been feeling collectively and individually. Hopelessness quickened their steps. For some, the march was not enough. Grief processed into anger and damaged buildings served as retribution.

Broken glass was scattered across the asphalt as a symbol of the broken promises of a brighter future. The televised protest forced witnesses to watch a system face trial and be convicted of corruption by the people it was elected to serve.

Tension mounted on the streets and inside homes. “Have you ever screamed in anger,” a friend asked on social media? Have you ever lashed out because you were hurting? Have you ever thrown something because you didn’t have the words to express what you felt deep inside?” Yes. Yes, and Yes! I answered myself as I read the post.

We are tired of being tired. We are tired of feeling pain, sorrow, disappointment, and grief. Americans demanded justice for Breonna Taylor, George Floyd, Sandra Bland, Tamir Rice, and countless others. Hurt vibrated the souls of those who wanted guilty verdicts or even a trial to acknowledge the possibility of illegality.

Every missed opportunity drained the hope for change; Hope that seemed lost to those Americans who stormed the U.S. Capitol on January 6, 2021. For almost thirty days, Americans waited for an official presidential race result in the middle of a global pandemic. Anxiety mounted and ultimately exploded after courts around the country dismissed nearly 60 election-related lawsuits. With each dismissal, a disappointment. A loss. I’m not here to measure which group’s loss was more significant. Instead, I’ve learned that my goal is to recognize hurt and disappointment and empathize with the sorrow.

We may not understand each other’s pain, but we can acknowledge that the pain exists for others as citizens of this beautiful country. Brene Brown, an American lecturer, and author, recently said, “To empathize with someone’s experience, you must be willing to believe them as they see it, and not how you imagine their experience to be.” We all want to be heard, but it’s tough if no one ever quiets down to listen. Naturally, we see things from a personal viewpoint. However, to limit ourselves to one perspective is to limit our growth, individually and collectively. Opening our hearts to listen to our neighbors isn’t only moral; it’s American.

The founders drafted our Constitution through civil discussion and compromise, and we can’t journey to a more perfect union if we don’t recognize the other within ourselves. Our nation must wake up to this truth. Healing will require us to communicate with civility. Patriotism necessitates that we listen to each other respectfully, and love demands that we do for others what we would do for ourselves.

The maxim, “love thy neighbor,” became more evident for me last summer when I enjoyed a conversation with a gentleman who lived next door to me. My neighbor, a police officer, shared his frustration with the social unrest and the unfair portrayal of cops in the media. He had dedicated most of his career to protecting and serving the community and abhorred Devin Chauvin’s actions. “We aren’t trained to do that. His actions were out of line,” my neighbor remarked.  As an officer, I would carry out my duties for anyone; race isn’t a factor.” His grief resonated with me. I listened without interjecting. The color of his uniform had made him a target that his record or personality couldn’t erase.

Finally, I broke my silence. I shared how hard it must be to have a few wrong actions of some cops discharged upon many officers’ good resumes. To be judged, not on the content of your character, but by your profession. It isn’t fair. It isn’t right, and it hurts.  I asked him to take his pain and multiply it by 400 years. I told him that many Americans with darker skin tones share in his grief. We stood together, in silence, letting the moment itself acknowledge a shared truth; No one wants to be labeled and treated unfairly. The 2020 protests held a meaning well beyond justice for George Floyd and others. And if we are willing to look closely at the unrest of 2020 and January 6th, we may find a connection; that pain is a shared experience and all Americans desire to be seen, heard, and recognized as citizens with inalienable rights, individuals striving for the American Dream, and members of humanity. 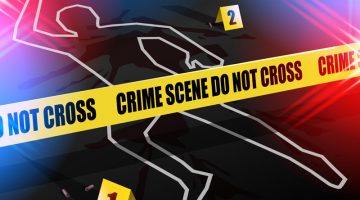