We spoke to the Governor about the need for organizations like Mozel Sanders, hunger in Indiana, and of course the recent cancelation of Monday’s scheduled session day at the Indiana General Assembly and what it means for his latest emergency order.

We chatted with Mayor about hunger in Indianapolis, crime, and recent road construction in the downtown area.

You can hear both of them in the Leon-Tailored Audio above.

The Governor is in part one which runs for about seven minutes.

The Mayor is in part two which runs for about three minutes. 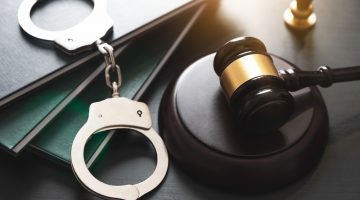