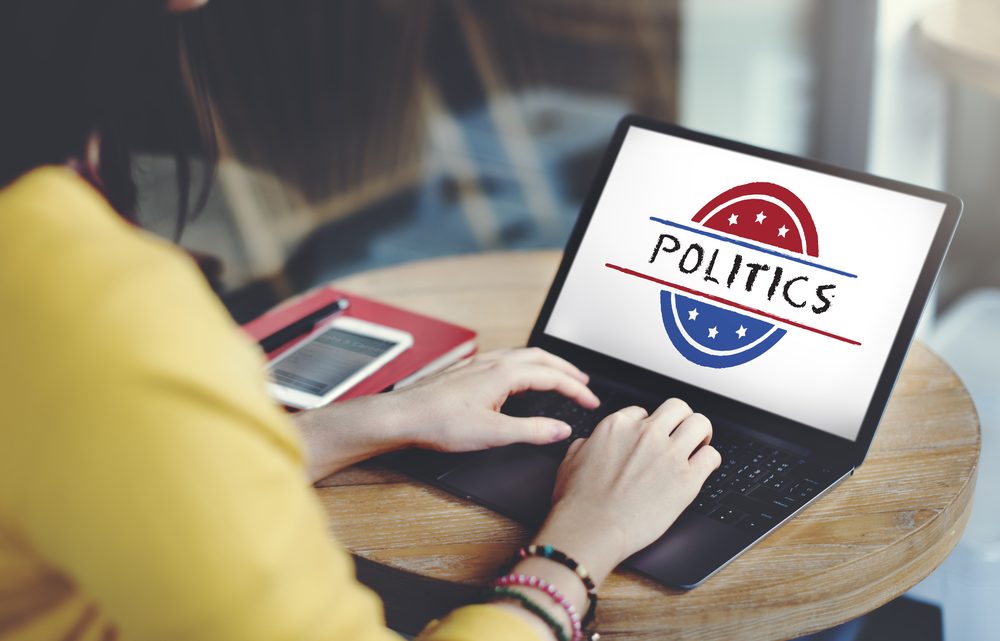 Here are a few political items worth mentioning…

Zionsville attorney John Westercamp is formally announcing this week his seeing the nomination for Attorney General.   He’s making the announcement on Thursday at stops in Indianapolis, Elkhart, Ft. Wayne and Evansville.  If you subscribe to the Cheat Sheet you knew months ago this was happening.  Also, Westercamp has been making the Lincoln Day rounds.  I ran into him at the Morgan County and Franklin Township Lincoln Day dinners. Westercamp is also one of the lawyers who helped draft RFRA and is seen in one of the photos of the signing with then-Governor Mike Pence.

If the police action shooting controversy in South Bend is impacting Pete Buttigieg’s Presidential standing, we haven’t seen it, yet  The most recent Morning Consult polling has Mayor Pete in 4th place at seven percent.  Joe Biden is still first with 38% followed by Bernie Sanders and Elizabeth Warren.

Two possible Democratic candidate candidates for Indiana Governor say they support reforming the state’s marijuana laws.  Ink Free News is reporting this week that State Senator Eddie Melton and State Representative Karlee Macer are supporting some form of legalization, either medicinal or recreational.  There is no word yet on former state health commissioner Woody Meyers’ position.  Governor Eric Holcomb has opposed legalization in the past, citing federal law.

Speaking of Holcomb, the Governor is expected to make his re-election announcement on July 13 in Knightstown.

President Donald Trump has signed into law legislation authored by Congresswoman Susan Brooks.  The President signed the Pandemic and All Hazards Preparedness and Advancing Innovation Act (PAHPA).  The measure was authored by Brooks and Anna G. Eshoo (D-CA18), to strengthen the country’s existing preparedness and response programs. PAHPA ensures that our nation is better prepared to respond to a wide range of public health emergencies, whether man-made or occurring through a natural disaster or infectious disease.

A couple more names are surfacing as possible candidates for the 5th Congressional District to replace outgoing incumbent Susan Brooks.  They are State Senator Victoria Spartz and businessman Terry Henderson who briefly ran for the U.S. Senate last year.

The National League of Cities is in Indianapolis this week.  Nearly 300 mayors, council members and other local leaders from across the country are convening this week in Indianapolis for the National League of Cities (NLC) 2019 Summer Board & Leadership Meeting. NLC is the voice of America’s cities, towns and villages, representing more than 200 million people. The organization advocates for local priorities — including investing in infrastructure, finding solutions to the housing crisis and strengthening local economies — before Congress and the Administration. 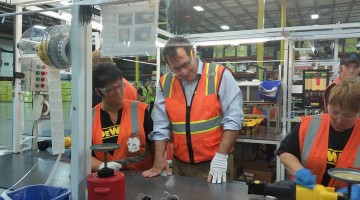