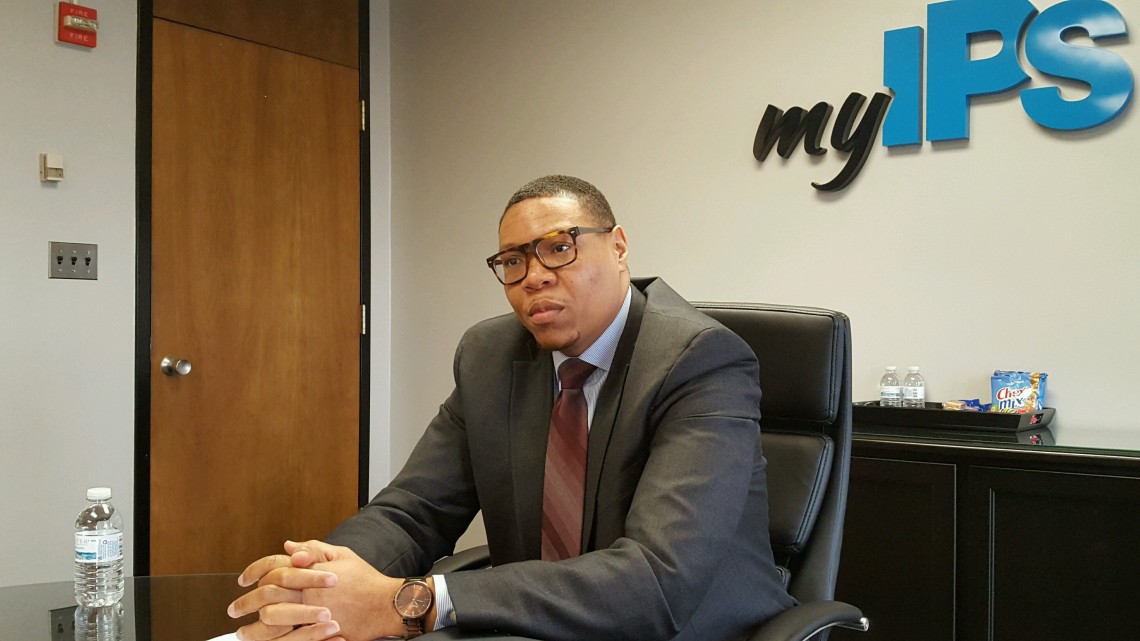 As superintendent of Indianapolis Public Schools, my responsibility is to improve the quality of education for our students.  Every day our students, teachers, and faculty work as diligently and with as much commitment as any group of people I’ve ever seen in all my years as an educator.

It is my belief all of us want the same thing—better opportunities for our young people, a stronger community, and a thriving Indianapolis.

The IPS described by a political group in a recent letter to the Star, however, simply does not reflect who we are.  Politics tends to create its own truths, this year perhaps more than others, but it is critical that our families, supporters, and partners read the truth about our district.

IPS’s graduation rate for the 2012-13 school year was 68.3% with a waiver rate of 12.9%.  For the most recent year we have state data, IPS’s graduation rate is 72.1% with a waiver rate of 9.45%.  The awarding of general diplomas has decreased and the awarding of Core 40 diplomas has increased. The Core 40 diploma is more aligned with minimum college admission requirements.

While the debate continues about assigning letter grades to schools, one fact beyond debate is that twenty-five schools (nearly half of the district’s schools) advanced by one or more letter grades from 2012-13 to 2014-15, reducing the number of “F” schools by half.

Studies show that students who experience quality preschool instruction tend to outperform their peers who did not attend preschool in early literacy skills. Since 2013-14, IPS preschool program enrollment has increased exponentially, adding over 3,200 students districtwide. From 2012-13 to 2014-15, excluding preschool, district enrollment decreased by less than 500 students. Last Sunday’s letter neglected to mention that we’ve reversed the recent trend of IPS losing nearly 1,000 students a year.

Additionally, IPS has re-written the book on financial transparency. After a thorough review of our budgeting practices, I discovered the district was over-projecting expenditures rather than reporting actual expenditures. It was my decision to make this fact known as part of our effort to restore public confidence in IPS.

In fact, our strategic budgeting approach recently allowed us to invest more than $20 million in additional employee compensation and refinance our mortgage bonds, saving taxpayers more than $17 million.

Finally, the idea that IPS can prosper without embracing change and by being unwilling to partner with others is asinine. We cannot address the challenges of 21st-century education demands with antiquated thinking.

Despite inflammatory charges to the contrary, our Innovation Network Schools, serving IPS students and families, are 100 percent accountable to the IPS school board.

The school board I work with every day bears no resemblance to the one described in a recent letter to the Star; in fact, I respect them greatly for working collaboratively, and sometimes courageously, to establish what they believe to be the best policies and practices needed to improve student outcomes.

If you want to help improve the quality of education for our kids, then we welcome your suggestions, time and resources. If you want to be a part of the solution, the door is always open.

Lewis Ferebee is the Superintendent of IPS Schools. 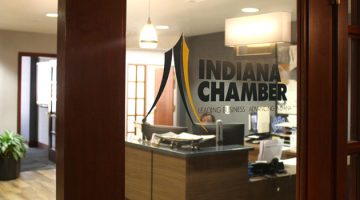