With state primaries and local races around the nation being especially significant this election year, iVoterGuide.com is helping to ensure that voters everywhere are informed before they head to the polls.

The  Republican primary voter guide in Indiana gives research (including legislative scorecards, positions on key issues, financial support, and candidate questionnaires) and evaluations of candidates’ political philosophy (on a liberal to conservative spectrum).

Also available is crucial information on polling locations and hours. The Indiana voter guide covers contested state legislative races and all federal races, including Congressional District 9, an open seat created when Trey Hollingsworth announced he would not seek re-election.

The Leon-Tailored Audio runs for about 15 minutes. 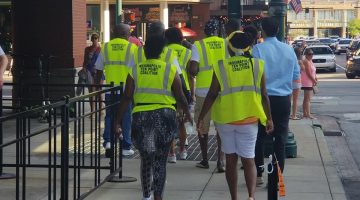