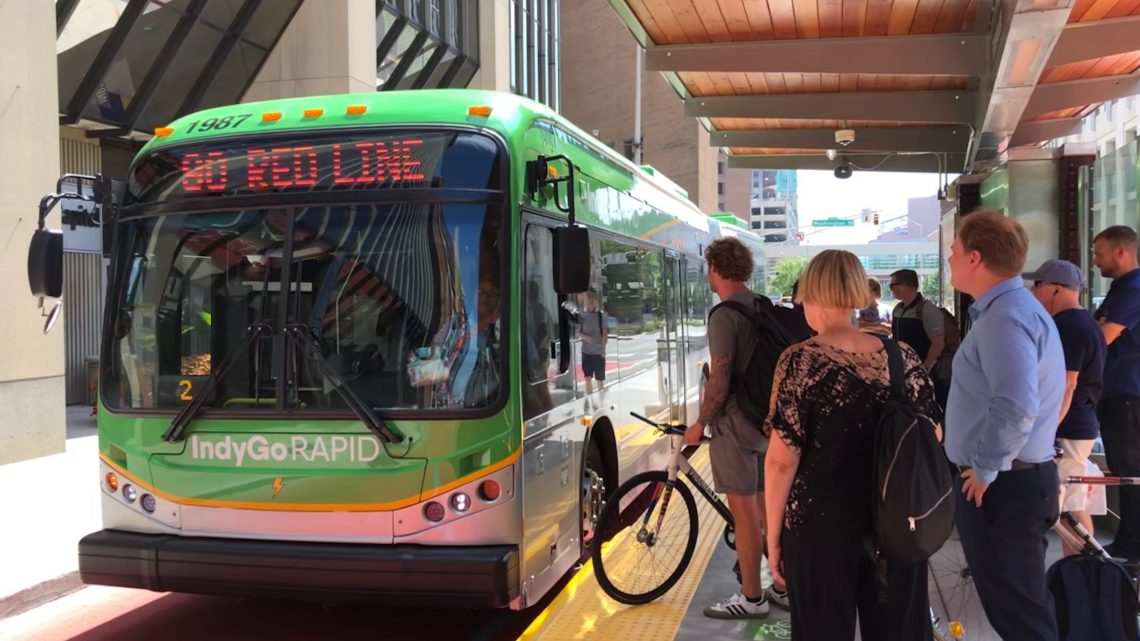 Although legislation died earlier this session that critics say would have hurt funding for Indy Go, another roadblock has popped up for the transit system.

The Indiana Senate Monday approved an amendment to an insurance bill that would force Indy Go to reimburse AES and Citizens Gas when it has to dig up the streets or move power lines to make way for rapid transit.

The author of the amendment, State Senator Aaron Fremen of Indianapolis, said by compelling Indy Go to pay the utilities, the costs would not be pushed onto ratepayers, some of whom live outside of Marion County,

Opponents of the amendment said that Freeman was simply exercising his vendetta against the bus company and he was upset his original legislation that would have hurt the company died in committee.

A full vote on the bill is expected later today. 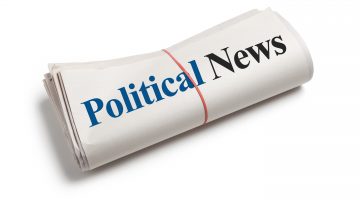