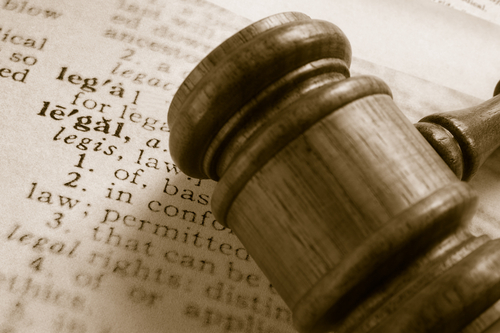 The American Civil Liberties Union of Indiana is suing the state of Indiana over the constitutionality of a new law targeting The Bail Project.

The ACLU of Indiana and The Bail Project filed the lawsuit today, arguing that the measure, House Enrolled Act 1300, violates The Bail Project’s First Amendment rights and rights under the equal protection clause.

“This new law singles out charitable bail organizations in Indiana, which for all practical purposes means The Bail Project,” said Ken Falk, Legal Director of the ACLU of Indiana. “This unconstitutional attack on The Bail Project will hurt low-income Hoosiers in the criminal legal system who will have to sit in jail while presumed innocent because they cannot afford bail.”

The lawsuit argues that The Bail Project’s activities constitute a form of expressive advocacy protected under the First Amendment. Additionally, a law that singles out a group for discriminatory treatment, in a way unlike any other entity that posts bail, violates the equal protection clause and is fundamentally unconstitutional.

The Bail Project is a national nonprofit that provides free bail assistance to low-income individuals and supportive services upon release, including court reminders, free transportation to court, referrals to housing, substance use treatment, employment, and other resources based on the person’s needs. The Bail Project has assisted over 22,000 people nationwide, including more than 1,000 low-income Hoosiers, through its local branches in Indianapolis and Gary.

The ACLU says the Bail Project was targeted by a misinformation campaign, leading to the passage of House Bill 1300. Governor Holcomb signed the measure into law on March 15, and it is set to go into effect on July 1, 2022.

“The Bail Project exists because the use of cash bail discriminates against the poor and erodes the presumption of innocence. The data is also clear that Black communities bear the brunt of these abuses,” said Twyla Carter, National Director of Legal and Policy at The Bail Project. “Our goal from day one has been to demonstrate that cash bail is not needed to ensure return to court and to offer solutions for a more effective, equitable, and humane pretrial system. It is unconscionable that instead of working to take money out of the system and make it more just, members of the legislature and the governor chose to target one of the only lifelines poor Hoosiers have when their liberty and due process rights are at stake.” 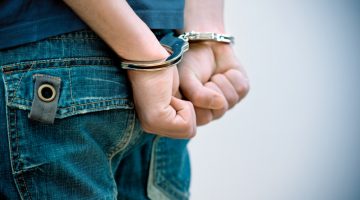 Setting the record straight on waiving juveniles to adult court