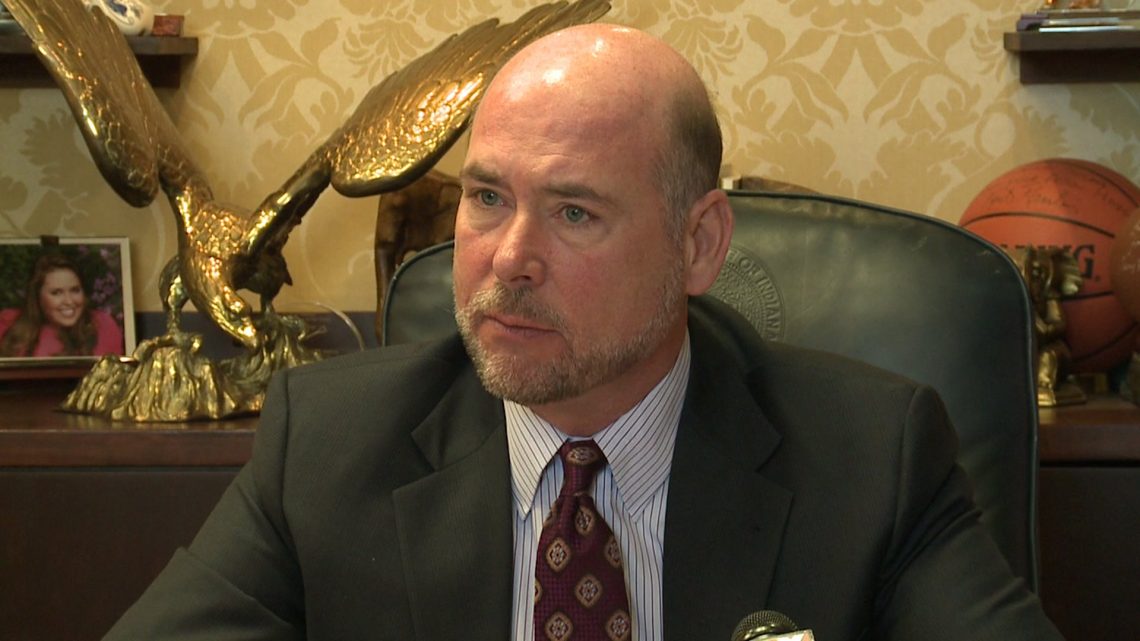 President Dwight Eisenhower once said that farming looks mighty easy when your plow is a pencil and you’re a thousand miles from a cornfield. That quote leapt to mind when I read recent articles featuring sharp criticism of this year’s General Assembly. In defense of all 150 members of the legislature, I felt the record had to be set straight.

The last few hours of the legislative session were less than glamorous, but to say that nothing of substance happened this year is far from reality.

House Republicans declared our agenda at the start of the session and delivered results for Hoosiers. For starters, we added nearly $100 million to the school formula to fully fund public schools that received a spike of new students.

Exempting the sales tax on software as a service provided Indiana’s tech sectors with an additional tool that will help this critical portion of our economy grow exponentially. Because of policies adopted by the General Assembly, Indiana is now second in growth in the nation in high-paying software jobs, a far cry from our status as the only state to lose technology jobs from 1996 to 2002.

In addition, we legalized the use of cannabidiol or CBD oil for all Hoosiers to use as a natural herbal remedy so long as it contains less than .3 percent THC and meets certain labeling and testing requirements. Cannabidiol has given relief to those suffering from a range of ailments including epileptic seizures.

Finally, we passed legislation to move Indiana into a new era of workforce preparation. Indiana ranks first in the Midwest and in the top handful of states in the nation in tax environment, economic potential, business climate, small business regulatory atmosphere, cost of living, and fiscal stability. Because of this, jobs are coming here in droves. Now Hoosiers have the tools to “skill up” and take advantage of these unprecedented opportunities.

A one-day special session – I’m certainly not happy about it and wish it could have been avoided. But we will make it right for Hoosiers, complete the job of adopting a few important bills and continue to make Indiana the best place in America to work, raise a family and create a job. Hoosiers deserve nothing less.

Brian Bosma is the Speaker of the Indiana House of Representatives. 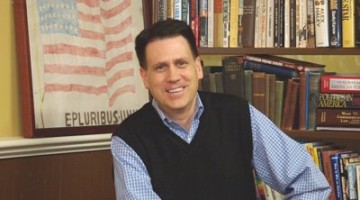