State Representative Mike Braun (R-Jasper) says he is willing to spend enough of his own money to be competitive in a Republican primary for the U.S. Senate against Congressmen Luke Messer and Todd Rokita.

Braun made those comments in a one on one interview with Indy Politics.

He also says his background in business, as well as his short time in politics, will appeal to voters.  He also says the tone of the campaign between Messer and Rokita is also causing Republican voters to give his candidacy a second look.

You can hear Braun in the Leon-Tailored Audio below. 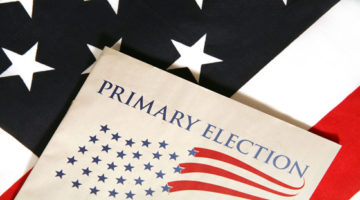