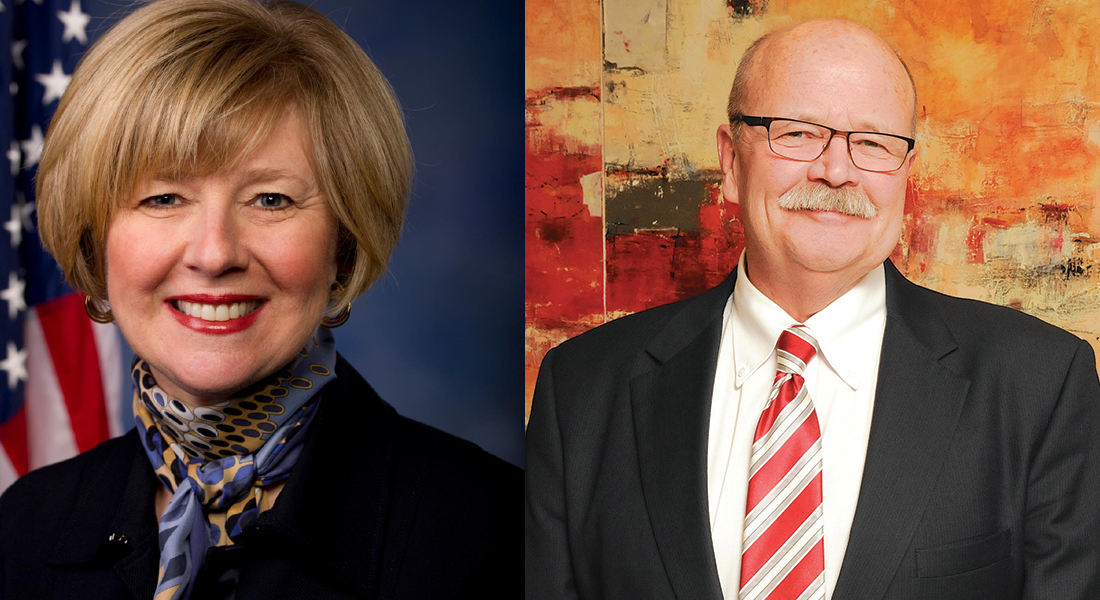 Less than 48 hours after Indiana Governor Mike Pence gave his endorsement to Lt. Governor Eric Holcomb to replace him on the ballot, Congresswoman Susan Brooks is releasing a poll showing she has the best chance at defeating Democrat John Gregg in the fall.

The Republican state central committee meets Tuesday to decide who will replace Pence since he was chosen to be Donald Trump’s running mate for Vice-President.

However the Brooks camp says as voters learned more about her, she had a 7-point lead over Gregg.  They also say Brooks went from a tie with Gregg in the Indianapolis market to a 10-point lead.

The poll also surveyed the Presidential race.  It showed Trump with a 14-point lead over Hillary Clinton.

You can read a copy of the survey memo here.

A spokesman for the Holcomb campaign cautioned against any poll by a competitor which showed them as the strongest contender in the race.   Rokita put out an e-mail today encouraging the members of the committee to make their decision based on facts and data and pointed to his own poll shwing him with a lead over Gregg, his record of winning two statewide races and raising nearly $8 million since he has been in office. 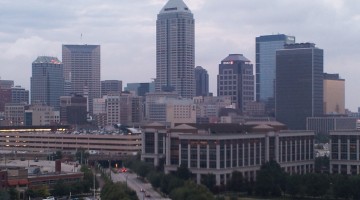 The State of the the City