Browning Out at INDOT 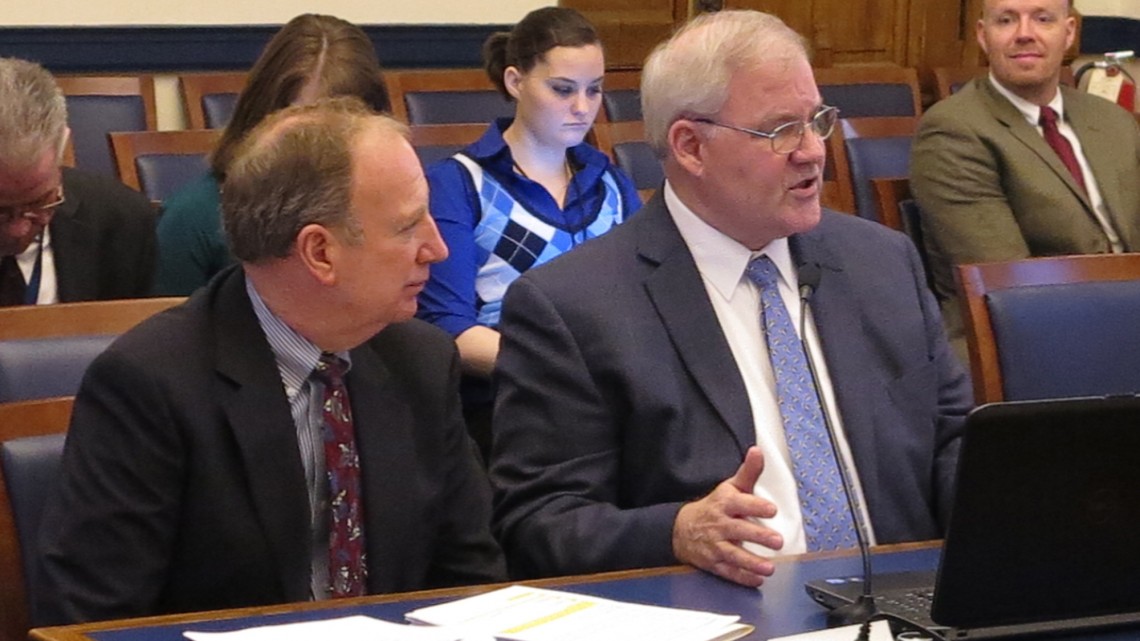 Hendrickson has served as Deputy Commissioner for the Indiana Department of Transportation, specifically overseeing the agency’s Greenfield District Operations which encompasses East Central Indiana, including Indianapolis.

The Governor’s news release did not specify as to why Browning resigned.

However we reported in Monday’s  “Cheat Sheet” that Browning was reportedly said to have been developing a policy that was tantamount to blacklisting contractors who hired away INDOT engineers. 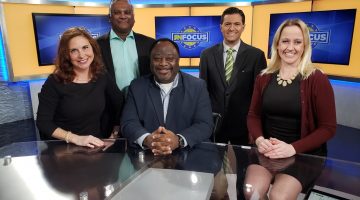