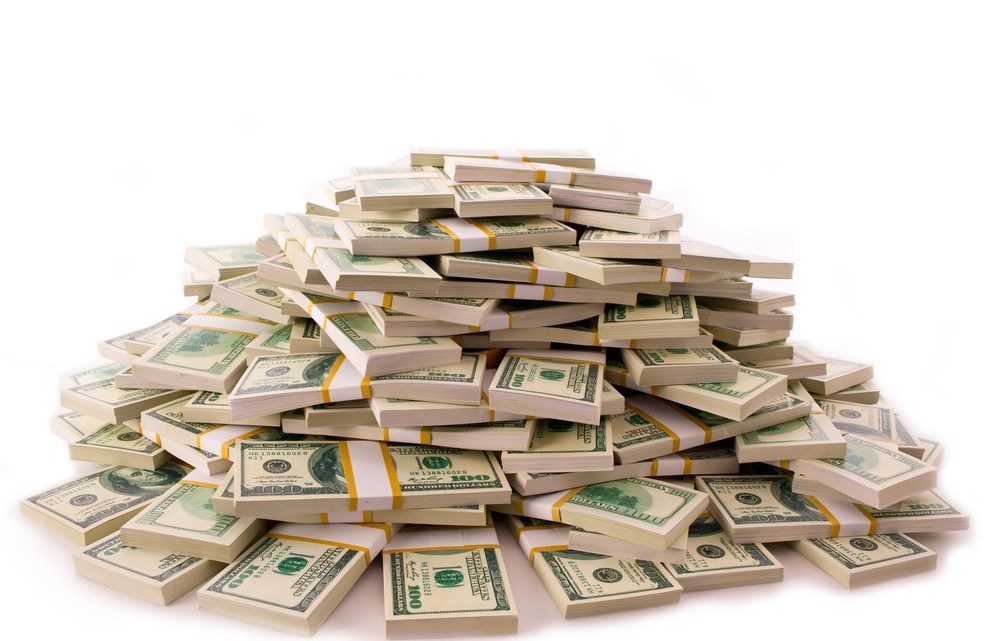 Republican Eric Holcomb and Democrat Jonathan Weinzapfle led the pack in campaign fundraising for their respective statewide races.   Today was the filing deadline for annual campaign reports. Here’s a summary…

Other Items of Note

Although she isn’t running again, Superintendent of Public Instruction Jennifer McCormick reported raising $45,000.  She had no campaign expenditures.

State Senator Victoria Spartz, who suspended her Senate campaign to explore a possible run for Congress,  reported raising $324,000 this year, spending $48,000 and having more than $356,000 in the bank

Former Secretary of State and Congressman Todd Rokita, who is reportedly exploring a run for Attorney General didn’t raise any money, but spent more than $11,000 and had about $2,100 in cash on hand. 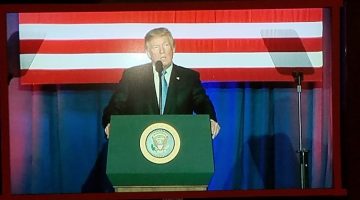