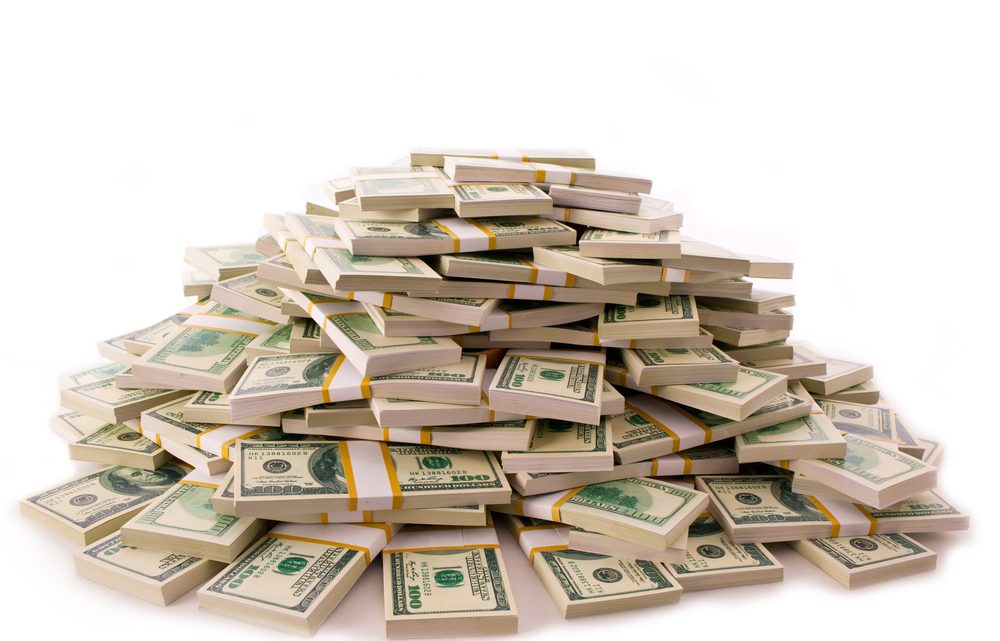 The Marion County Election Board has hit dozens of former candidates and political action committees with more than $72,000 in late filing penalties.

Filings were due January 15th and candidates and PACs that file late can be fined $50 per day up to $1000.    The fines only apply to who ran local offices such as city, county, school boards or township offices and still kept their campaign finance committees open.

Former Marion County prosecutor Carl Brizzi, who is now running for Congress in the 5th Congressional District was fined $50 for missing the filing deadline by one minute.  He filed at 12:01 p.m. on January 15th. The deadline was at noon. 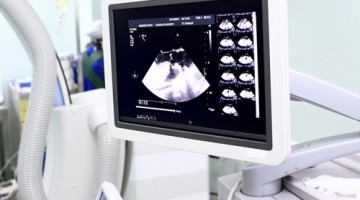