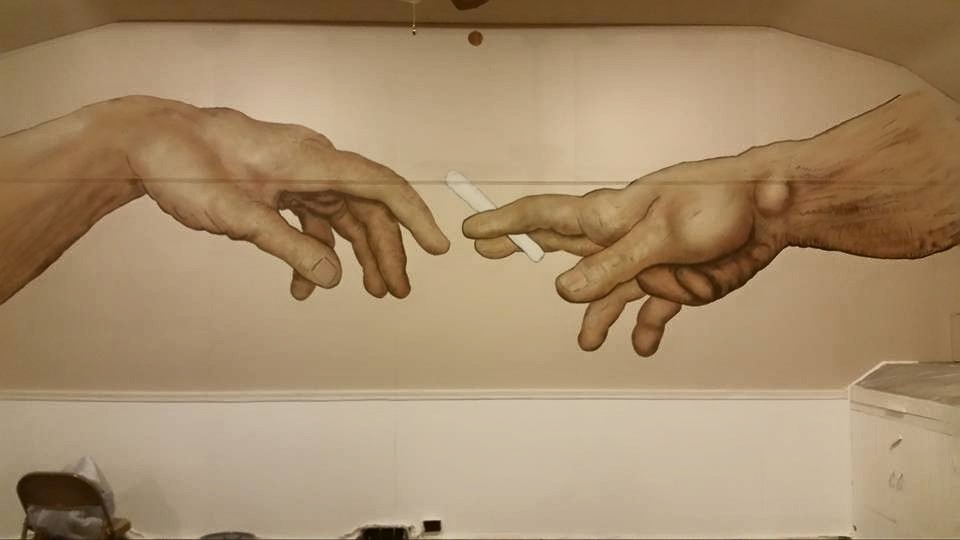 Nearly a month after its inaugural service, the founder of the First Church of Cannabis in Indianapolis tells Indy Politics he’s gotten numerous inquiries about setting up similar churches in other parts of the state.

Bill Levin says he has paid visits to other Indiana cities where organizers want to set up a Church of Cannabis.

The Church of Cannabis was created under Indiana’s Religious Freedom Restoration statute, under the premise that the government had no compelling state interest in prohibiting the use of marijuana as part of its religious sacrament.

Marion County law enforcement threatened to arrest Levin or anyone who used marijuana at its first service on July 1.  The service went forward, without marijuana usage, however the Church did file a lawsuit against the City, County and law enforcement.

Levin says before he charters any new church, several criteria would have to be met such as applicants would have to secure a facility that is properly zoned for religious activity, file organizational papers, show how they would finance the operation, etc. 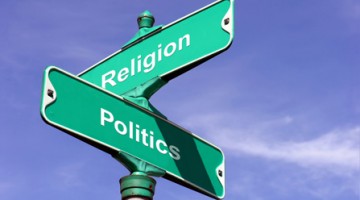