As some are calling for sexual orientation and gender identity to be added to the state’s civil rights code,  Indy Politics talks with the author of Indianapolis’ 2006 Human Rights ordinance who says it can be done, but says it was very methodical process which took a lot of one on one conversations.

Jackie Nytes, who now heads the Marion County Public Library, was a City-County Councilor at the time.  She says the fight to include sexual orientation and gender identity took years.  And while she freely admits attitudes have changed since then, she says it was a long process and it was important to bring as many stakeholders to the table as possible, particularly the faith-based community.

You can hear the Leon-Tailored Audio above.  It runs approximately 13 minutes.

Next post And Now Back to Our Regularly Scheduled Session 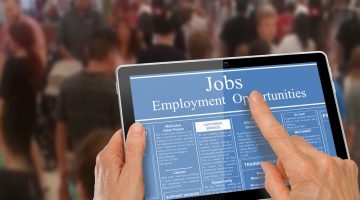