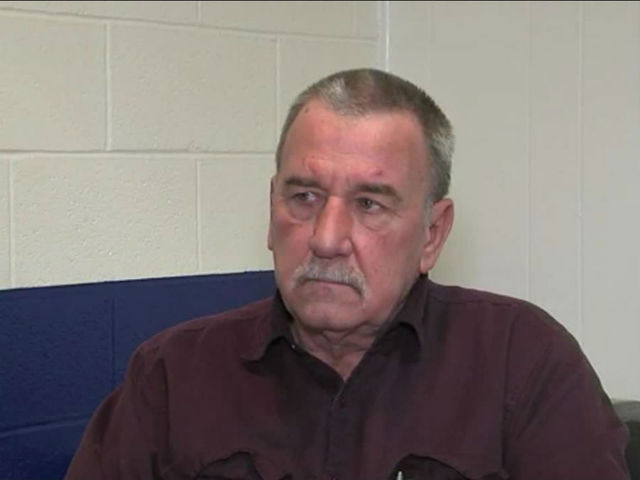 A local labor leader who took on President Donald Trump last year during the Carrier closing is now taking on the Wayne Township Trustee is Marion County.

Chuck Jones, the former head of the United Steelworkers Union Local 1999 is formally announcing he is running for Wayne Township Trustee.

That seat is currently held by Republican Andy Harris.

He did not spell out his positions on any issues such as poor relief and fire consolidation; however, he did say he would make those known at a later date.

Harris was elected in 2010 when he beat incumbent Democratic David Baird by less 1,000 votes. He was re-elected in 2014 by slightly more than 400 votes.

Jones got into a very public feud with Trump last year over the loss of Carrier and Rexnord  jobs to Mexico.

He went on CNN and accused Trump of “lying his ass off” about the number of jobs the President saved and stopped from going overseas.

The President tweeted that Jones had done a terrible job representing his union members and that if the union were any good, it would have kept those jobs here in Indiana. 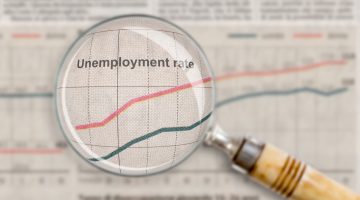