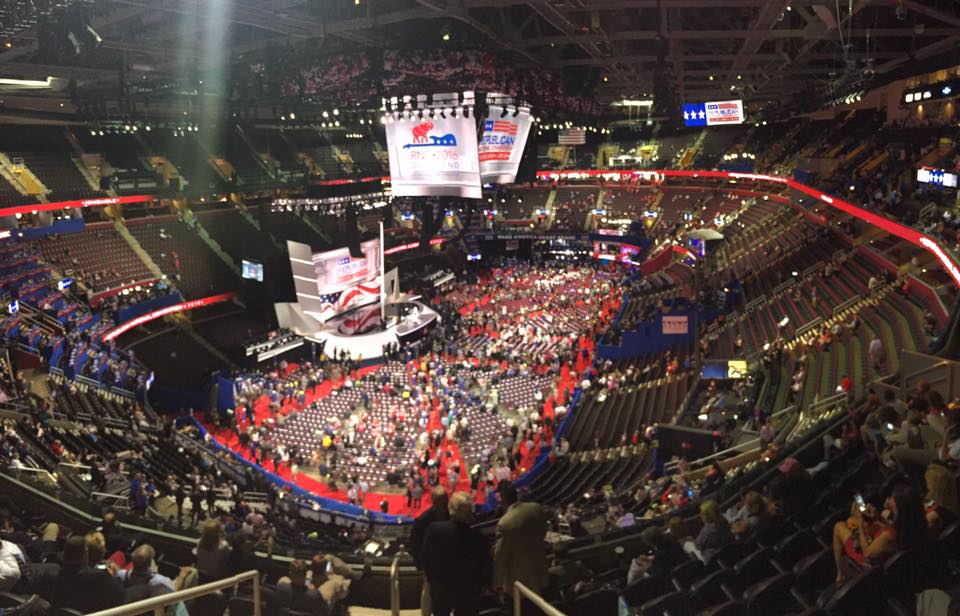 The Hill provides a preview of day three activities at the RNC including Governor Mike Pence’s upcoming address.

POLITICO writes about how Governor Mike Pence’s career as a radio talk show host laid the groundwork for his career in politics.

RTV 6 focuses on Donald Trump and Pence getting their party’s nominations.

Some other news you can use…

The U.S. Senate race between Evan Bayh and Todd Young is taking on a nasty tone.  (WIBC-FM)

The Indy Star writes about a $500,000 contribution from the Democratic Governor’s Association to John Gregg’s campaign for Governor.

Chalkbeat Indiana has stories today on the Superintendent of Public Instruction’s race and the impact Governor Pence running for Vice-President might have on it. 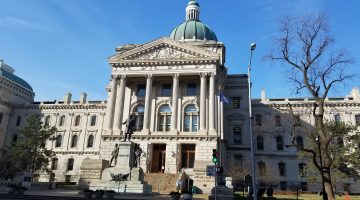 A  Few Political Odds and Ends