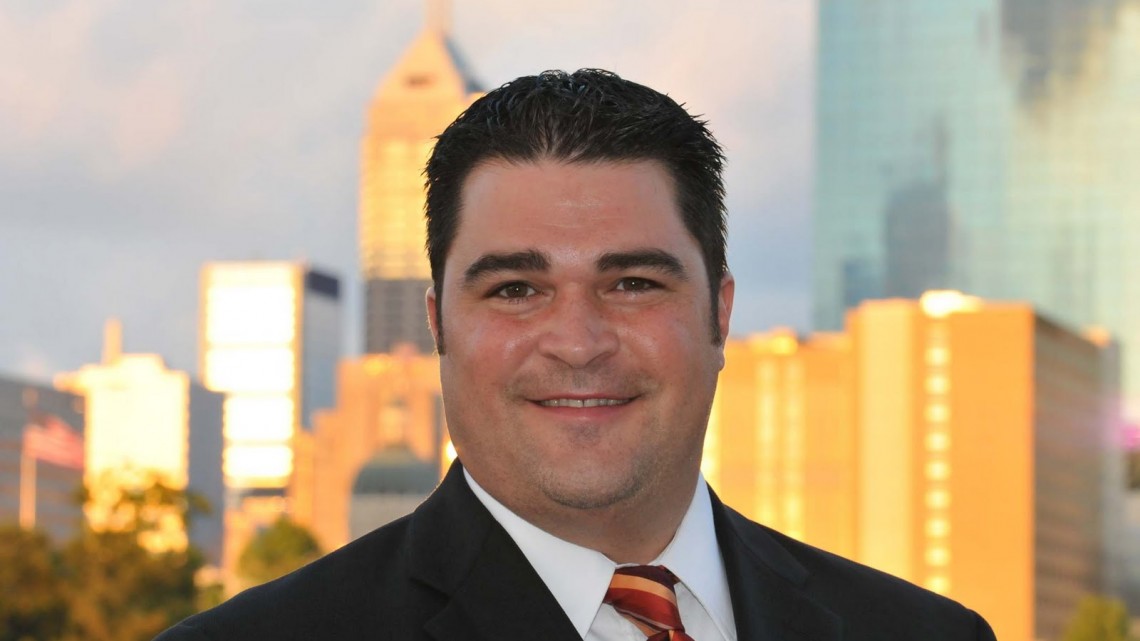 The Vice-President of the Indianapolis City-County Council says raises for the city’s lowest paid workers are a good idea because it helps lift individuals out poverty.

The Council is proposing a “living wage” increase for several hundred city workers to $13 an hour.

Mayor Joe Hogsett says he opposes the pay increase because the city still has a $22 million structural deficit.

Since 2012, the City-County Council has worked to mitigate issues that have contributed to an increasing number of our families living in poverty throughout our city.  From Pre-K to transit, criminal justice reform and complete streets we have remain steadfast in ensuring that all of our families have access to critical resources that were previously unavailable to them.

Now the time has come for us to address poverty issues that are impacting our own house.  We owe this to our city and county employees and it is our hope that by setting the example, others will make similar moves to ensure the cycle of systemic poverty is reversed.

The idea that our lowest paid city and county staffers live below a livable wage and may even be forced to seek government assistance is unacceptable.  Each year our city agencies have funds remaining at the end of the fiscal year and when totaled provide the financial resources we need to pay our lowest paid staffers a livable wage. The $450,000 needed to raise the 365 city and county staffers to a sustaining wage represents just 0.045% of the city’s $1 billion budget.  Every year the city and county return on average $10 to $15 million of unspent budget dollars due to good fiscal management. This under-spending will more than cover the cost of providing a living wage to all city and county employees.

The City-County Council and the administration remain committed to eliminating our budget deficit, and have maintained our commitment to hold the line on spending across all city and county agencies. We are proud of the progress we have made, and we will continue to make the fiscal stability of our city and financial well-being of our employees a priority.

The Council could vote on the proposal next month. 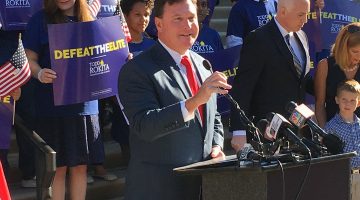 Rokita to Participate in Senate Debate, Attacks Moderator As “Compromised”