On the first day of the 2018 General Assembly, Indiana Democrats and Republicans split over whether the legislature should immediately intervene and hold hearings regarding recent developments with the Department of Child Services.

Former DCS Director Judge Mary Beth Bonaventura resigned from the agency, but not before leaving a scathing letter saying it was underfunded and children would die.

Governor Eric Holcomb has since then appointed a new director as well as called for a complete performance audit of DCS.

Democrats say the Legislature needs to hold hearings on DCS, while the Republican majorities say they want to wait until the audit comes back. 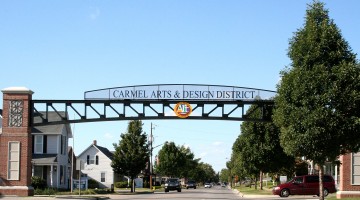 A Tale of Two Carmels