Indiana Democrats hope enough Republicans will be upset with the General Assembly’s vote on restricting abortion rights that it will help them in the mid-term elections.

The legislature last week passed SB 1 which banned most abortions except for those resulting from rape or incest (up to 10 weeks), or if the life of the mother was in danger.

Democrats say they have heard from a lot of Republicans who are disenfranchised with their party over its abortion vote and are looking at voting for them.

The news conference is part 1, questions from the media are part 2. 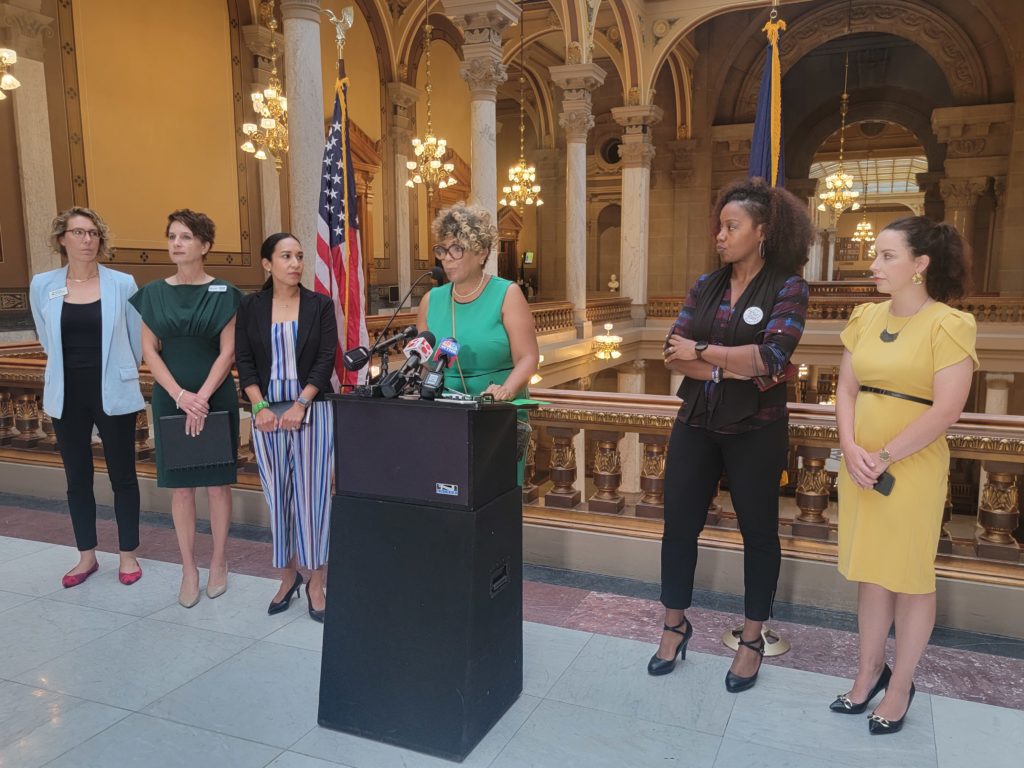 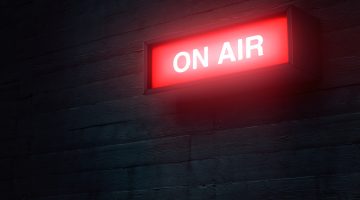