Dermody Not Running for Re-Election 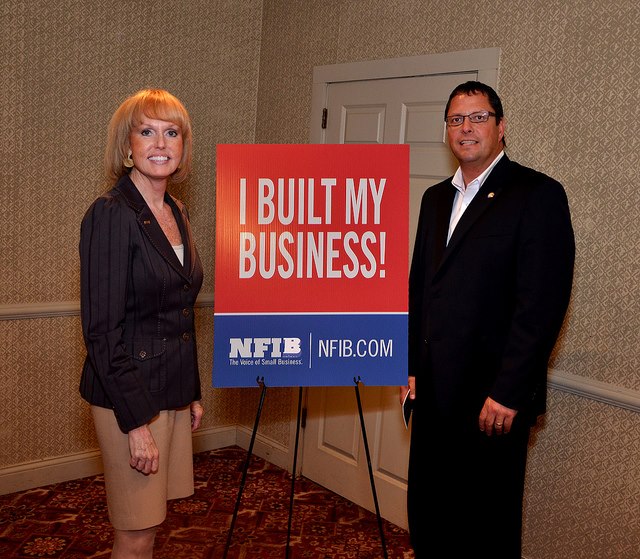 The chairman of the House Public Policy committee says he is leaving the chamber after next session.

State Rep. Tom Dermody, R-LaPorte, announced Aug. 20, 2015, that he will retire from the Legislature after his current term ends in 2016.

“Serving families, local businesses and organizations in our community in the Indiana General Assembly has been a great honor. This job was always about serving, not about a career in Indianapolis. So today I am announcing my retirement as state representative effective when my current term ends.“

Dermody, first elected in 2006, represents the 20th District, which covers most of LaPorte County and part of Starke County.

Dermody said he wants to spend more time with his family and focus on his growing business. “Being home for my son’s senior year of high school was really important to me,” he said.

But, he added, “I am not ruling out running for higher office in the future. I am not a big fan of running for office while serving in another capacity in the first place, so this is better in that regard as well.”

Dermody and his wife Jackie have two children, Katie and Ben. In LaPorte, he has served as board member of YMCA and Salvation Army and was a LaPorte School Board member. 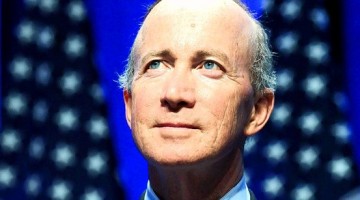