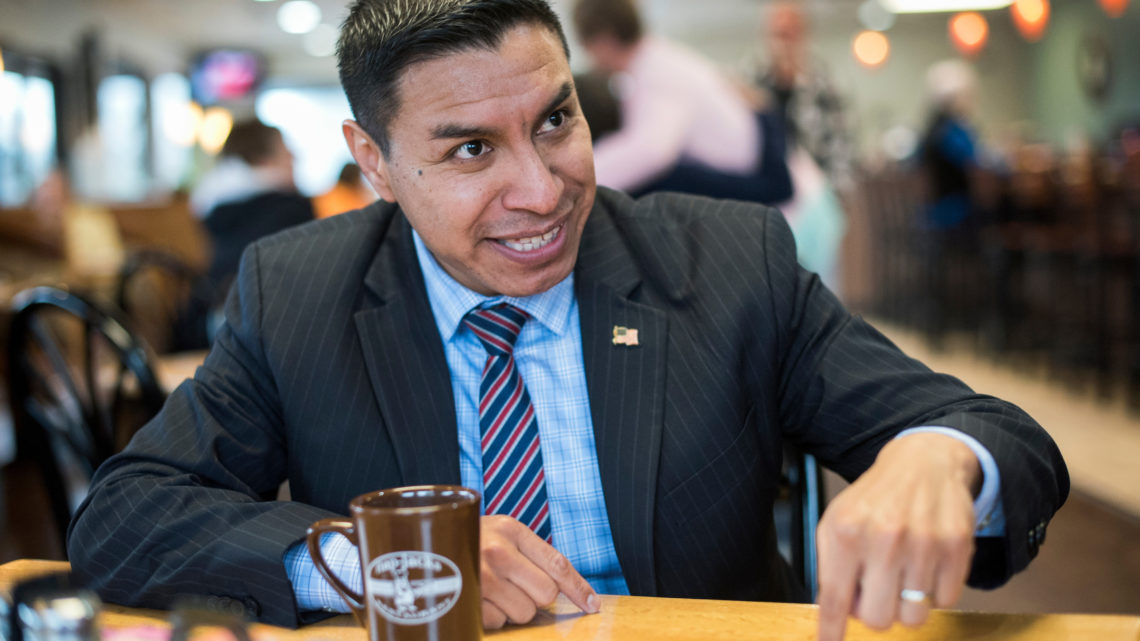 Republican Secretary of State candidate Diego Morales is denying allegations printed in the most recent edition of The Cheat Sheet that he sexually harassed and groped two women when they were in their early 20s.

You can read the story in the Cheat Sheet below.

In his statement released this afternoon, Morales said,

As a husband and father, I understand sexual harassment is deplorable and can leave devastating scars. The claims being made against me are false and I unequivocally deny all of them. The women, who will not reveal their identity, cannot corroborate their stories. They have neither documentation nor sources to substantiate their defaming comments. The falsities stem from 15 years ago and were not brought forward until now. Being 39 days out from the election, the timing is clearly politically motivated, especially because the women mention being volunteers and supporters of my opponent.

The claims were printed in a publication that uses a disclaimer stating, “This is a compilation of pure gossip, rumor and blatant innuendo.” I am appalled to be included in this publication and was not provided an opportunity to respond to these falsehoods before they were printed. These anonymous claims do not dignify any further response.

The women stand by their story and told Indy Politics they would be willing to testify under oath.

“Diego Morales’ victims need to be heard and believed. It takes tremendous courage in coming forward, and the last thing I want is for their personal sacrifice to be for naught. While this race has been focused on safeguarding our right to vote, we too must safeguard a woman’s right to exist in the workplace free of sexual harassment and assault. For weeks we have seen mounting evidence that Diego will say and do anything to get what he wants—as Hoosiers, I know this is not in line with our values—we have had enough.”

“These are very serious allegations that speak to the moral fitness of Diego Morales. He should come forward in a public debate to answer questions about these allegations as well as unanswered questions about his military service. Refusing to debate is refusing to answer to ‘We The People;’ Mr. Morales insults not only all Hoosiers but our American process.”

Indy Politics has polled the Secretary of State’s race and will release those results on Tuesday. 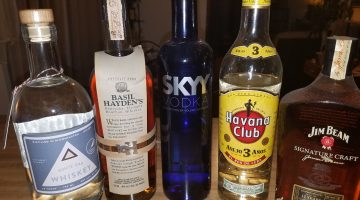