In appearance on WIBC’s Tony Katz and the Morning News,  Braun said Donnelly was siding with Washington liberals as opposed to Hoosiers.

At a news conference today, Donnelly said he stands by Hoosiers, and disagreed with his party on several measures including some Trump nominations.

When asked about Braun’s ability to self-finance, Donnelly said he is ready to take on what Braun and the Republicans will bring.

You can hear Donnelly in the Leon-Tailored Audio above.  It runs about 15 minutes. 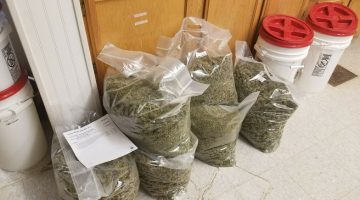