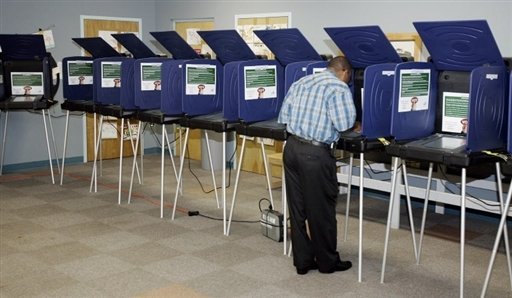 If you’re expecting any surprises in Tuesday’s elections here in Indianapolis, forget about it.  No matter what happens, it will all make absolute perfect sense.

Whether Joe Hogsett or Chuck Brewer becomes Mayor or whether Democrats or Republicans keep or take control of the City-County Council, there is a perfect explanation for all of them.

Allow me to break it down…

Who Gets the Council?

The current Council make up is 15-14, Democrat.  Eliminate the four at-larges and Republicans have a 14-11 majority.  However, District 1 is held by Jose Evans who flipped from D to R a couple years ago and he is not running for re-election.  So in reality, that number is more 13-12, Republican.  So with that backdrop, here’s how we figure out who’s in control.

Like I said, any of these scenarios is likely.  And while I think the political odds favor Hogsett for Mayor and the Republicans for Council, nothing will surprise me.  Well, one thing might, write-in candidate Sam Carson becoming Mayor and the Libertarians get the tie-breaking vote on the Council.

Hey, anything is possible, so don’t be shocked when it happens.

Abdul is the editor and publisher of IndyPolitics.Org.  You can reach him at abdul@indypolitics.org. 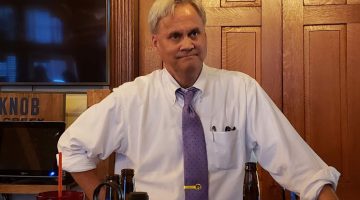