Lawmakers have a number of issues to work through, including reaching agreements on road funding and dealing with pseudoephredine.

And making things more complicated is the fact that the Big Ten Basketball Tournament runs from March 9-13, so a number of outstate lawmakers will lose their hotel rooms.

Bosma says with about 270 bills still pending, lawmakers will want to move quickly.  He also says he may schedule lawmakers to meet on a couple of  Fridays in order to sine die by March 10 if possible.

Senate President Pro Tempore David Long has also echoed the sentiment that the Big Ten Tournament is going to leave a lot of lawmakers homeless so they will have to speed things up a bit. 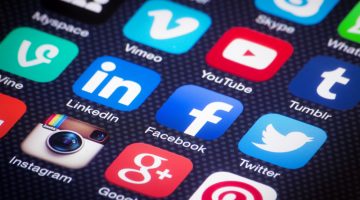