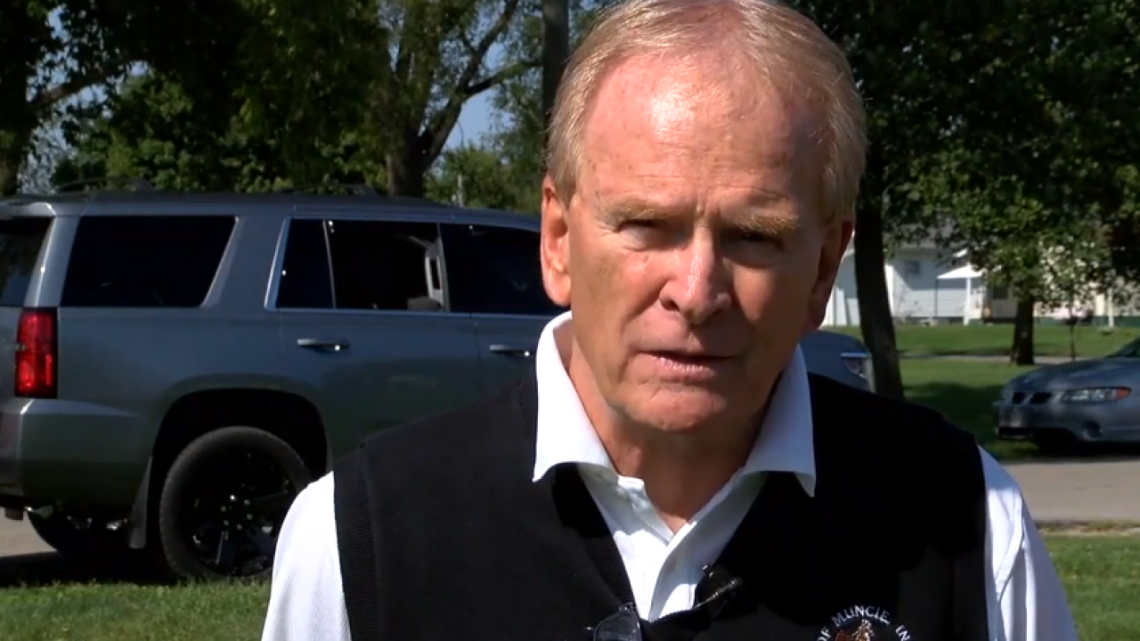 A former mayor of Muncie, Indiana, who was indicted in November 2019, was sentenced to 1 year in prison for accepting $5,000 in cash in exchange for steering city construction work to a contractor. This conviction and sentence are part of a lengthy investigation by the United States Attorney’s Office and the Federal Bureau of Investigation into corruption in Muncie associated with public works projects.

Dennis Tyler, 78, served as mayor from 2011 to 2019, during which he oversaw various public works projects. In December of 2015, Tyler took $5,000 in cash from a local excavation contractor in exchange for awarding public works projects to that contractor, passing up lower bids or more qualified contractors. Tyler received the money in a parking lot from former Muncie Superintendent of Sewer Maintenance and Engineering, Tracy Barton, who delivered the cash on behalf of the contractor. Barton has also been charged in this investigation.

In total, the City of Muncie and the Muncie Sanitary District awarded the excavation contractor hundreds of thousands of dollars in contracts for city work in connection with kickbacks paid to Tyler and Barton, including work associated with the Nebo Commons commercial development and the construction of a large sporting goods store.

Also, according to court documents, Tyler received a personal benefit from a different city contractor in early 2015. The contractor performed tree removal work at Tyler’s personal property worth approximately $1,800, with the expectation that doing so would keep the contractor on a list of eligible bidders for city work.

Finally, according to court documents, Tyler used his position to try to conceal efforts by others to defraud the City of Muncie. Specifically, a separate contractor had submitted, and was paid on, invoices for work that had never been performed. To provide cover for the contractor after the FBI initiated an investigation, Tyler asked two city employees to state they had requested quotes from that contractor, which was untrue. Ultimately, the employees refused.

Eight other individuals have been charged in connection with the FBI’s investigation of corruption in the City of Muncie:

“Mr. Tyler’s greed caught up with him and he will now be held accountable,” said Acting U.S. Attorney John E. Childress. “The citizens of Muncie and the hard-working city employees deserved better out of their mayor, and hopefully this sentence will help restore some public trust and confidence in the government that serves them.”

“This sentence shows that public corruption will not be tolerated. Mr. Tyler was entrusted by the community to represent their interests but instead chose to betray that trust through his abuse of public office for his personal gain,” said FBI Indianapolis Special Agent in Charge Paul Keenan. “Public corruption is a top criminal investigative priority for the FBI, and we encourage the public to continue to come forward and report abuses of public office.”

This case was the result of an investigation by the Federal Bureau of Investigation.

According to Assistant United States Attorney Tiffany J. Preston, who prosecuted the case, said Tyler will also serve 3 years of supervised release following his prison term and must also pay $15,250 in restitution. 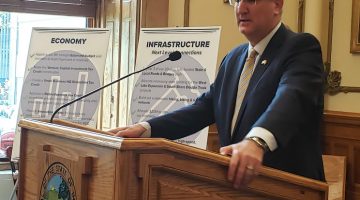