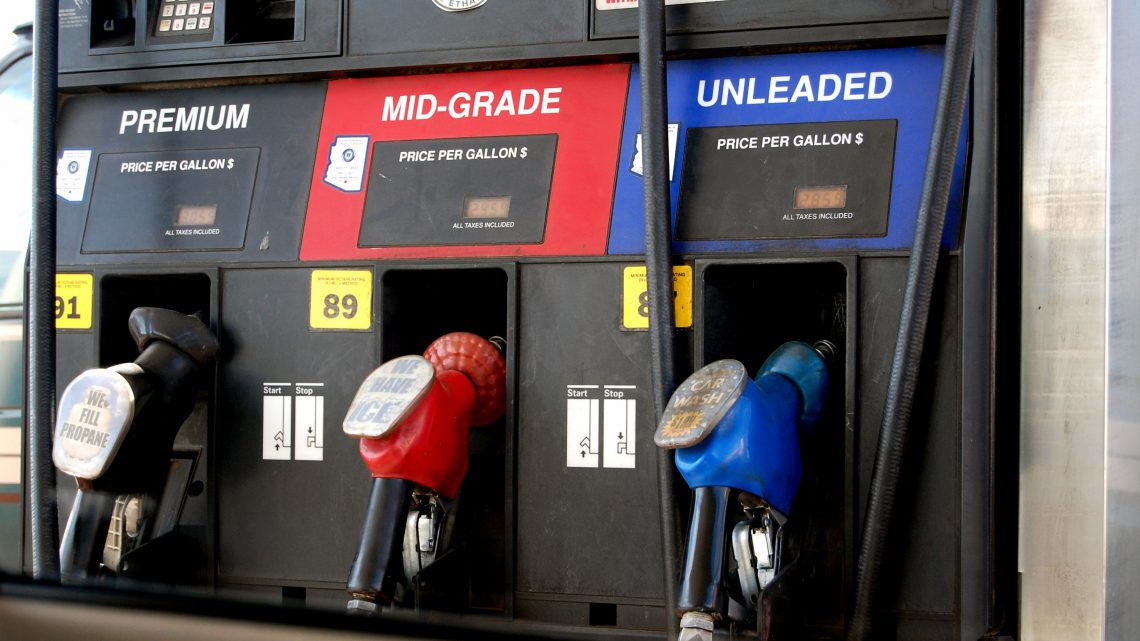 My colleagues at the Bowen Center at Ball State just published their 2017 version of the Hoosier Survey. This questionnaire asks a large representative sample of folks what they think about the prime issues of the day. Among the many interesting questions this year regarded feelings about the recent gasoline tax increase. It should come as no surprise that a whopping 57 percent approved of the increase. This reflects a truth too infrequently mentioned, that taxpayers generally support higher taxes when they can reasonably expect better public services for them. Gas taxes are no exception.

The results of this poll should also offer a morale boost to the authors and supporters of the tax increase, many of whom labored for more than two years to craft a way to fund roads. However, it should be more instructive to those who opposed it. I can lump opposition into two groups; those who preferred a tax scheme more heavily levied on more affluent households, and those who oppose a tax increase because they believe it would dampen the economy. I discuss both in turn.

First, citizens in the US face a very progressive tax system. That is how it should be, and serious analysts since Adam Smith have argued as much. For many good reasons, most of that progressivity comes in federal taxes. State taxes are slightly regressive, often for the very good reason that regressive taxes (like sales and property taxes) are far less volatile. State and local governments don’t have the luxury of a printing press, and so need more stable, less volatile tax instruments. It does no good to examine a single tax change and worry about its progressivity. You must look at the overall system—federal, state and local—to judge that issue. The gas tax is no different, and this tax hike made no meaningful change to the overall distribution of taxes across income groups.

The second and more puzzling opposition to the gas tax hike was based on potential negative economic impacts of a higher tax rate. Due to wise public pension decisions a quarter century ago, and more than a decade of fiscal prudence, Indiana is at the top of the national rankings on state and local tax burdens. This tax hike is less than 3/1,000 of annual GDP in Indiana, but even if it were much higher, the tax rate alone isn’t the point.

Hoosier men and women in their private lives and in business shop based on value, not price. If that were so, we would all be driving some reincarnation of a 1974 Vega and living in tents. Most of us do not abandon judgement when comparing taxes and benefits when deciding where to live or start a business. Common sense and raw anecdote illustrate this. Boston and San Francisco are growing well with their super high taxes and robust local public goods and services. I could name literally hundreds of low-cost places that are growing as well.

The problem arises when high taxes are matched with low quality public services. So, the question that Hoosier leaders need to ask isn’t just how high taxes are, but how good are government services. This gas tax increase involved the legislature making just such a calculation. The result was that we needed to spend a bit more to get better roads. That is good governance in action.

Next post A Few More Facts About Police Action Shootings 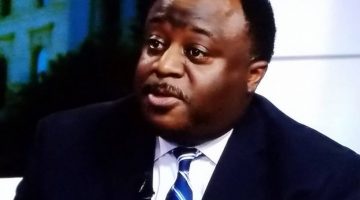