Getting together with Gary

Indy Politics presents an April interview with Gary Johnson, the former Governor of New Mexico who just won his party’s nomination for President this past weekend.

We discuss, among other things, whether voters who say they are fed up with the current two-party system will actually vote for a third party candidate.

Johnson was in Indianapolis for the state Libertarian convention. 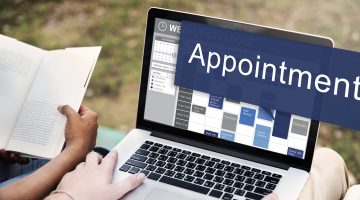 What’s Up This Week