Pence was picked by Donald Trump to be his Vice-Presidential running mate and under Indiana law could not run simultaneously for Governor.

Republicans who chose Holcomb say he was their best chance to keep the Governor’s office this Fall. 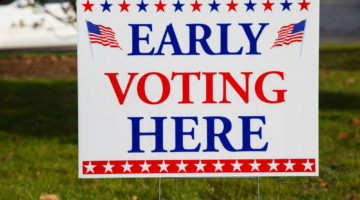