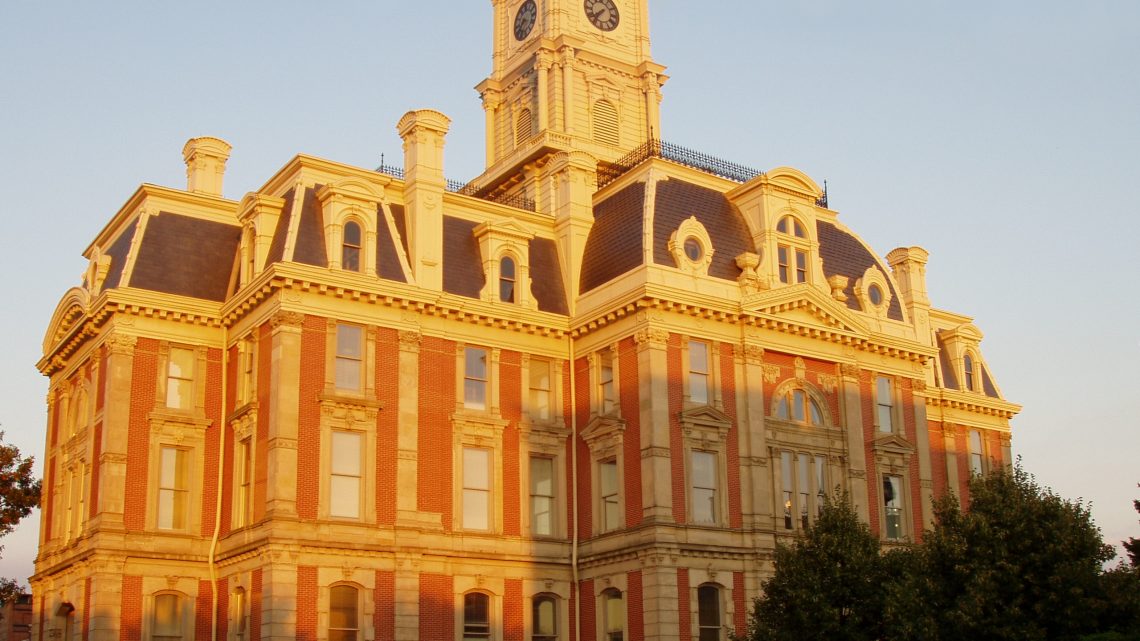 Hamilton County is leading the region when it comes to the first three days of early, in person, voting.

To date more and 2,500 voters have voted early, in person at the courthouse in Noblesville.  Marion County was second with 1,854 voters showing up early to vote.

Surprisingly, both Hancock and Johnson counties were not too far behind.  Nearly 1,800 people voted early in Hancock County, which uses vote centers.  More than 1,500 people have voted early in Johnson County.

Morgan County reports 881 early voters over the three day period.  That number was 776 for Boone and 647 in Madison County.

A message was left with the Shelby County Clerk’s office and that number will be reported as soon as it becomes available. 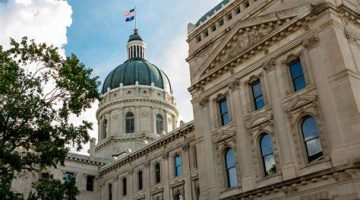