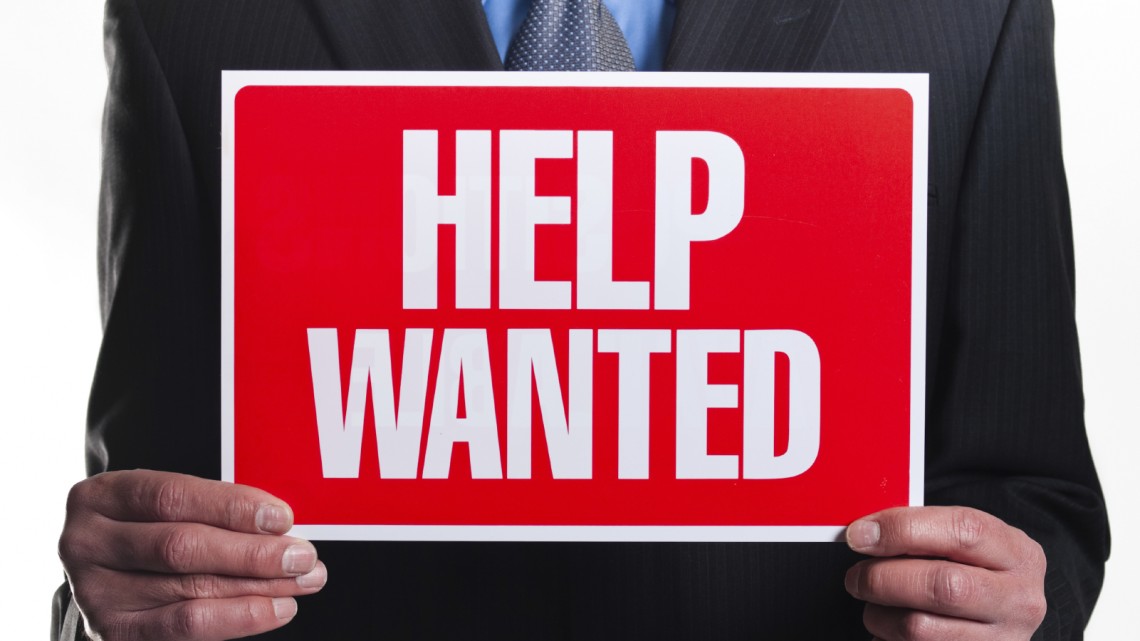 Indiana’s unemployment rate stands at 3.8 percent for September and remains lower than the national rate of 4.2 percent.

According to the Department of Workforce Development, with the exception of one month when it was equal (October 2015), Indiana’s unemployment rate now has been below the U.S. rate for four full years.

The unemployment rate is a U.S. Bureau of Labor Statistics (BLS) indicator that reflects the number of unemployed people as a percentage of the labor force. Indiana’s labor force had a net increase of 6,105 over the previous month, which was a result of 9,688 more seeking employment, and a 3,583 decrease in employment.

DWD adds that private sector employment has grown by more than 24,900 over the year, and has increased by 8,200 over the previous month, primarily due to gains in the Trade, Transportation and Utilities (4,300) and the Leisure and Hospitality (1,800) sectors. Total private employment stands at 2,693,700 and is 16,800 above the November 2016 peak. 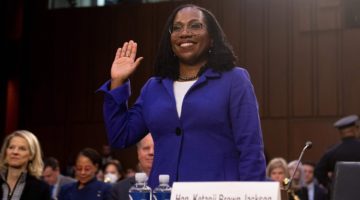