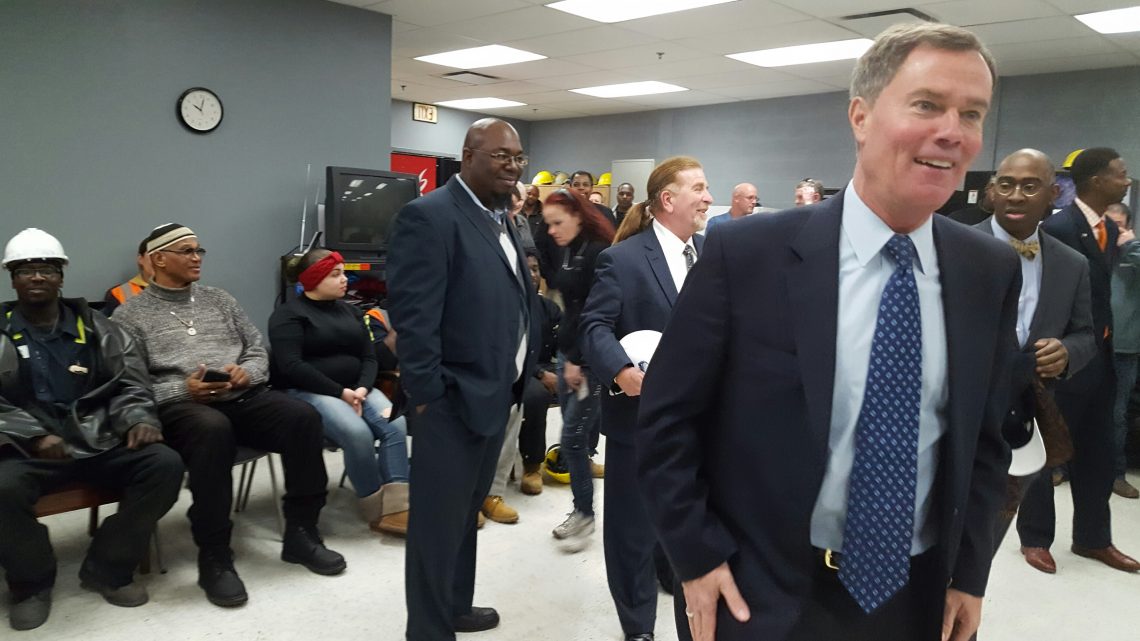 Indianapolis Mayor Joe Hogsett has raised $3.88 million dollars in campaign donations, earning $1.5 million in 2019 alone. This has some people questioning why this election is special. Upon further investigation of campaign finance records Hogsett’s campaign coffers are filled with large donations from attorneys, and real estate developers.

Prior to being sworn in for his first term in 2016, Hogsett’s Inaugural Ball listed co-sponsor of Browning Investments. This was the first time a mayoral candidate listed a private business on the inauguration invitation, which raised questions. One of the major campaign promises that won Hoosiers over, was his strict stance on keeping out “downtown insiders” from over developing and pricing out residents.

Architectural firm DLZ Indiana has donated $5,000 to the Hogsett campaign, while the owner of DLZ Indiana, Vikram Rajadhyaksha has donated $25,000 in 2019. DLZ currently holds over $1.2 million in state contracts.

Aspiring to political positions used to be synonymous with public service, over time it looks as though it has evolved into a quid pro quo. As Indianapolis is slated for the most expensive mayoral election in history, this certainly raises questions about the benefits of donating to political campaigns and the ethical ramifications these situations have unearthed.

Willa J is a driven community activist and an independent investigative journalist.