Democratic U.S. Senate candidate Baron Hill called on his opponents to join him in several town halls forums and debates in each Congressional District.

Hill said voters want to hear from candidates directly so he proposed a town hall or debate in each of Indiana’s nine Congressional Districts.

You can hear him in the Leon-Tailored Audio above.  It runs about eight minutes.

Hill also noted the number of times Young referred to himself as a former active duty Marine in his last debate, saying he did not think that made Young any more qualified to be a U.S. Senator than him being a former state basketball star.

A spokesman for the Young campaign released the following statement.

“We look forward to debating Baron Hill again. We are fortunate in Indiana to have a Debate Commission with a track record of producing excellent debates that are available to millions of Hoosiers through media outlets around the state. We have already committed to working with the Indiana Debate Commission again, and besides, the last time Baron Hill held a town hall, it had to be by his rules, and we all know how that worked out for him.” 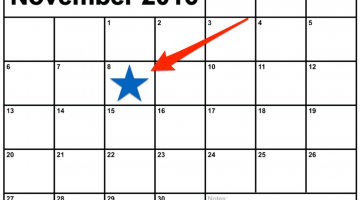