Indiana Governor Eric Holcomb is downplaying recent public polling that shows strong support and approval for the way he and the state have handled the COVID-19 outbreak.

At his daily virtual news conference Tuesday, the Governor said while appreciates the support his decisions have and will be driven by data and professionals rather than public opinion.

“We’re looking at first and only the safety of Hoosiers and the policies we put in place, are they working are they effective,” Holcomb said.  ‘I am pleased to hear that Hoosiers support those policies.  I don’t doubt it.  A lot of the steps we’re taking are coming from  areas expertise that are making these recommendations.”

You can hear the Governor, as well as other administration officials in the Leon-Tailored Audio above.  They also discuss working with other states as well as what the process might look like to getting Indiana back to normal.  It runs for about 58 minutes. The media questions begin at about 22 minutes. 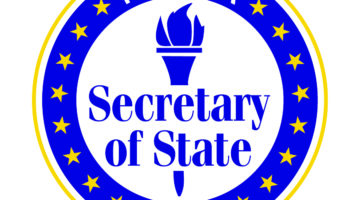 Sending Out An SOS – Part One