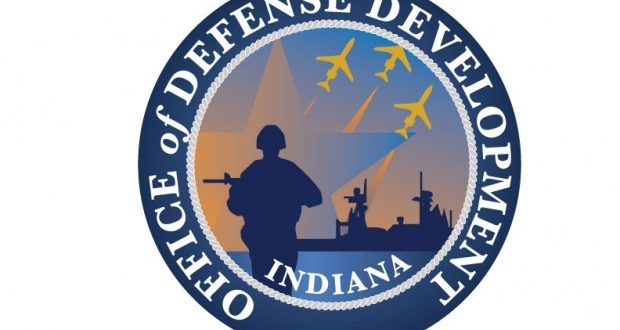 “In my 2020 Next Level Agenda, I set a goal of tripling federal defense investment by 2025, and Bryan Langley will be key in helping us reach that milestone,” Gov. Holcomb said. “With his background in cybersecurity, public safety and emergency management, Bryan will prove to be instrumental as the state works to leverage our great defense assets.”

Gov. Holcomb appointed Langley as the executive director of the Indiana Department of Homeland Security in January 2017. As the leader for the state’s homeland security, Langley is responsible for the state’s emergency management and homeland security efforts, including planning, training, emergency response and recovery, certifications, grants administration and fire and building safety.

Previously, Langley served as global security manager at Cummins and as a senior consultant at Booz Allen Hamilton Consulting. From 2005-2009, he worked in the White House as the U.S. assistant chief of protocol. Langley earned a degree in criminal justice from California State University-Bakersfield. 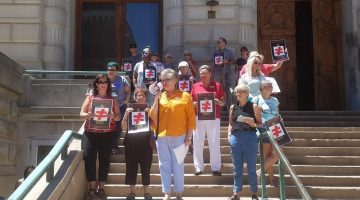 Protests and Due Process