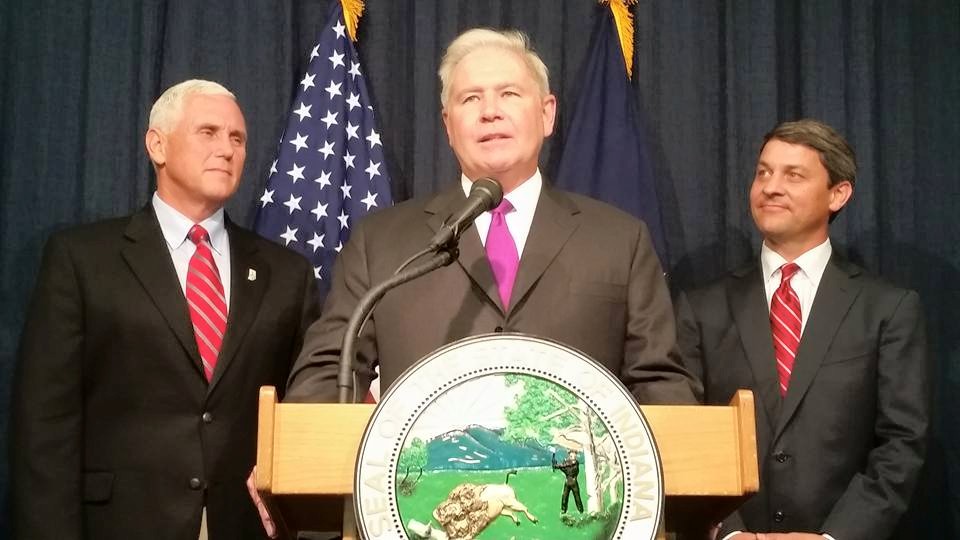 Indiana Lt. Governor and Governor-elect Eric Holcomb today named Jim Schellinger as Indiana Secretary of Commerce for his administration. Schellinger currently serves as president of the Indiana Economic Development Corporation (IEDC) and previously served as a member of the IEDC board of directors.

Since joining the IEDC, Schellinger has traveled the state, giving presentations to and meeting with local and regional economic development boards, business leaders and elected officials to discuss Indiana’s economy and opportunities to collaborate at the local and state level on economic initiatives. During his tenure as president at the IEDC, companies have committed to creating more than 29,000 new jobs and investing $4.74 billion in their Indiana operations.

The incoming Holcomb administration says Schellinger  has played a key role in critical economic development successes for the state, including DowDuPont and Salesforce. As president, Schellinger has been an integral part of leading the Regional Cities Initiative as well as the state’s $1 Billion Initiative for Innovation and Entrepreneurship.

Schellinger will transition into his new role with the incoming administration. Victor Smith, who currently serves as Indiana Secretary of Commerce, was appointed to the position in 2013 by Governor Mike Pence and has fulfilled his four-year commitment to the Governor. Under Smith’s tenure, companies have committed to creating over 66,000 jobs and investing nearly $12.2 billion into the Hoosier state. Smith plans to return to the private sector. 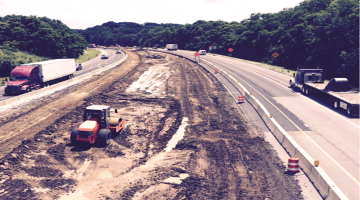 Are Better Roads Ahead?