Stutzman blasted Holcomb and his administration and their rules saying they were responsible for her having to give up her seat so she could tend to her business.

When asked in his news conference today, Holcomb said he wished her well, however, he also added that many businesses have had to make adjustments for safety reasons.

In addition, the Governor noted that the state of Indiana remains in the posture of educating businesses who aren’t following mask-wearing and social distancing guidelines rather than penalizing them.

You can hear the Governor in the Leon-Tailored Audio above.

He and his administration also answer other questions as well. 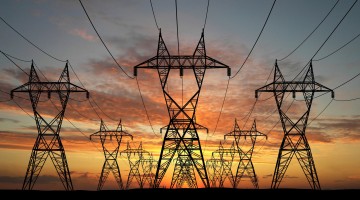