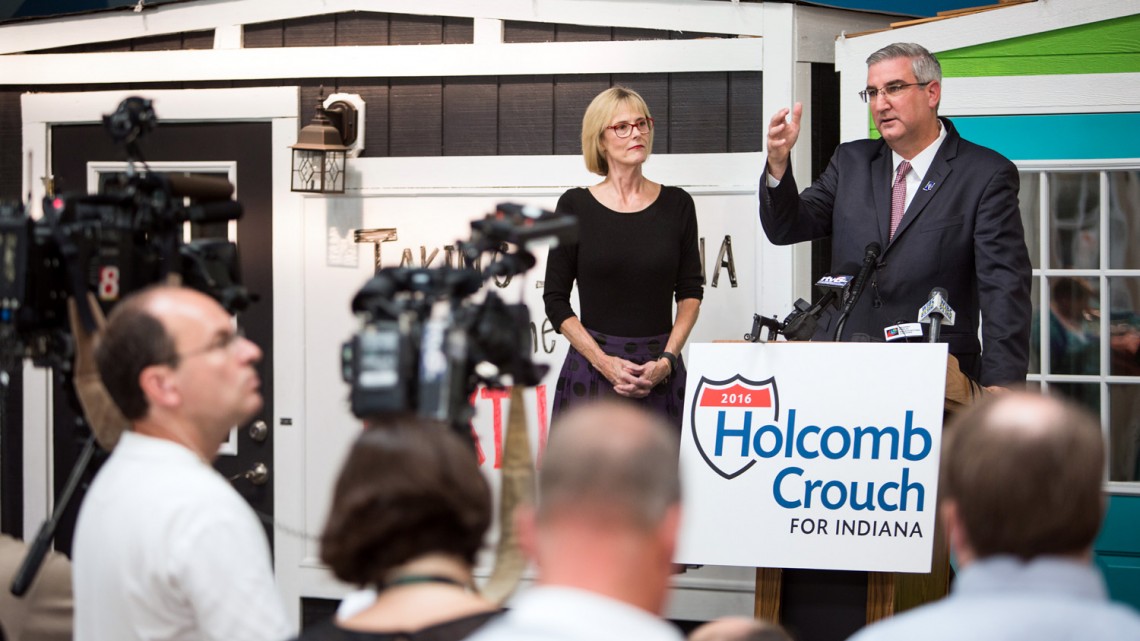 The plan, which is the campaign says is the first in a four-part series of policy announcements called Taking Indiana to the Next Level, focused on talent, infrastructure, energy and fiscal responsibility.

Several parts of the plan include building on the state’s current progress such as increasing the growth in wages, continuing the Regional Cities Initiative and taking an “all of the above approach” when it comes to energy independence.

Holcomb also received endorsements today from the National Federation of Independent Businesses as well as the Indiana Association of Realtors.

Democrats attempted to deflate  some of Holcomb’s announcement today, holding a news conference prior to his saying he “break from the failed economic policies of Mike Pence and Statehouse Republicans.” 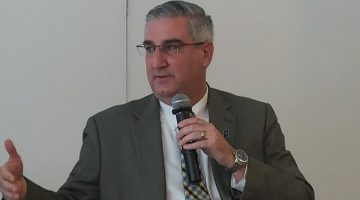