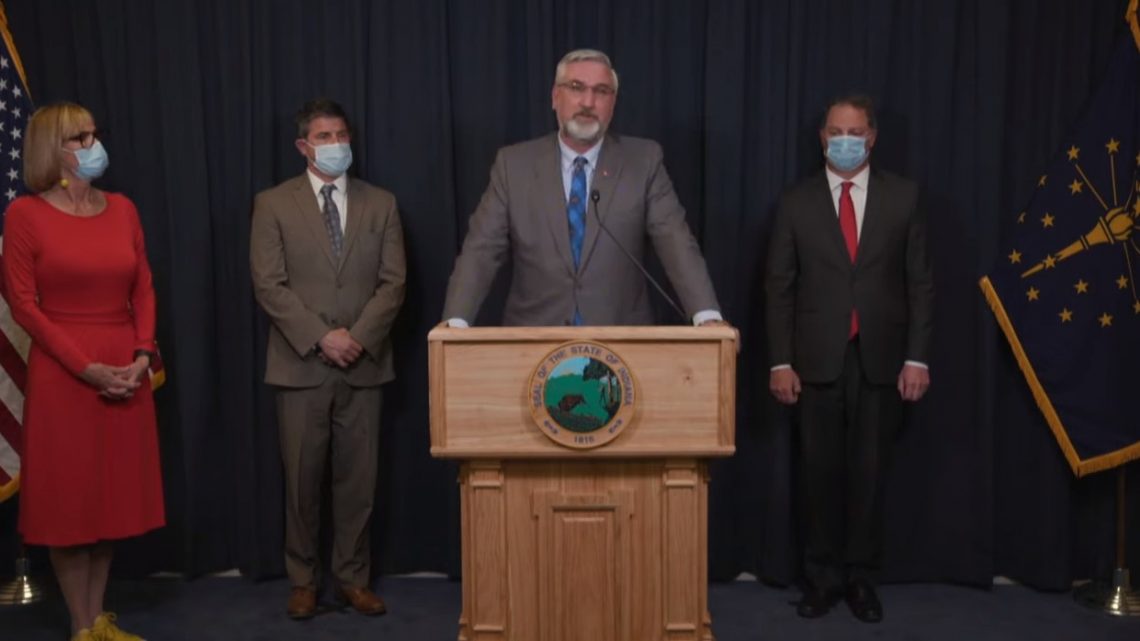 Indiana Governor Eric Holcomb has filed suit against the Indiana General Assembly over the ability to call a special session.

Under HEA 1123, Indiana lawmakers gave themselves the authority to call an emergency session in order to address the Governor’s emergency authority.  Holcomb vetoed the bill, but lawmakers overrode it.

In the lawsuit, the Governor says the state constitution clearly, and exclusively, gives him that authority and not the General Assembly.

You can read the lawsuit here.

Holcomb is asking a trial court judge to find key provisions of HEA 1123 unconstitutional and to issue a permanent injunction to prevent them from being used.

This comes as the Attorney General has denied a request by the Governor to file suit, however, a spokesperson tells Indy Politics, that because of the unique circumstances of this situation, the Governor did not believe that Todd Rokita’s approval was necessary to go forward. 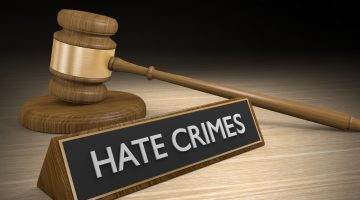