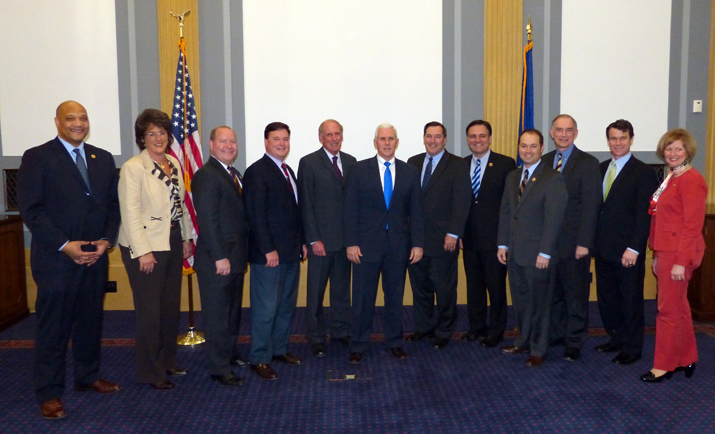 Republican members of  Indiana’s Congressional Delegation split their votes on the latest budget deal which funds the government for the next two years, lifts the debt ceiling as well as increases spending on defense and domestic programs.

The budget passed the House by a vote of 266 to 167 with 79 Republicans voted in favor and 167 Republicans voting against. Here are some of their statements… 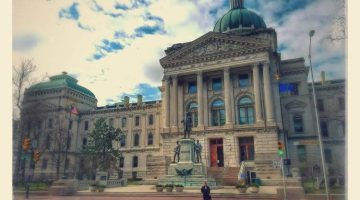