Erin Houchin, candidate for the 9th Congressional District, is calling on her opponent Trey Hollingsworth to come clean on a Super PAC that has been flooding the district with television commercials.

Houchin says Hollingsworth only registered to vote in Indiana just last September and launched his self-funded campaign for Congress in October. Since that time she says he has funded his campaign with at least $600,000 of his own sizable fortune. Less than 1% of his campaign funding has come from donors other than himself and only one donor is from Indiana.

At the same time, her campaign says a Super PAC set up to aid Hollingsworth – Indiana Jobs Now – has spent hundreds of thousands of dollars in television ads on his belhalf, doing what they “Trey’s dirty work”,  which includes airing attack ads.  She tells Indy Politics Hollingsworth has refused to disclose the names of those funding the super PAC.

You can hear Houchin’s comments in the Leon-Tailored audio above.  It runs approximately 10 minutes. 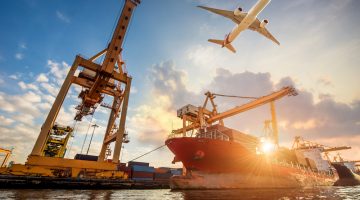