Congressional candidate Erin Houchin goes after opponent Trey Hollingsworth saying his misleading attacks on her record are an attempt to hide the fact that he is not from the District.

Houchin says those ads a misleading because they were not taxes but fees for various state and county services.

She says the fact that Hollingsworth only moved to the District to run and is from Tennessee is not sitting well with voters so his attacks on her and the others in the race is simply a distraction.

You can hear Houchin in the Leon-Tailored Audio above.  It runs approximately seven minutes. 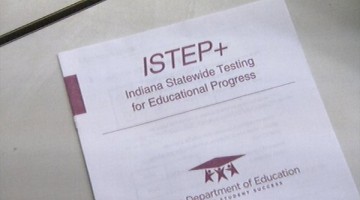