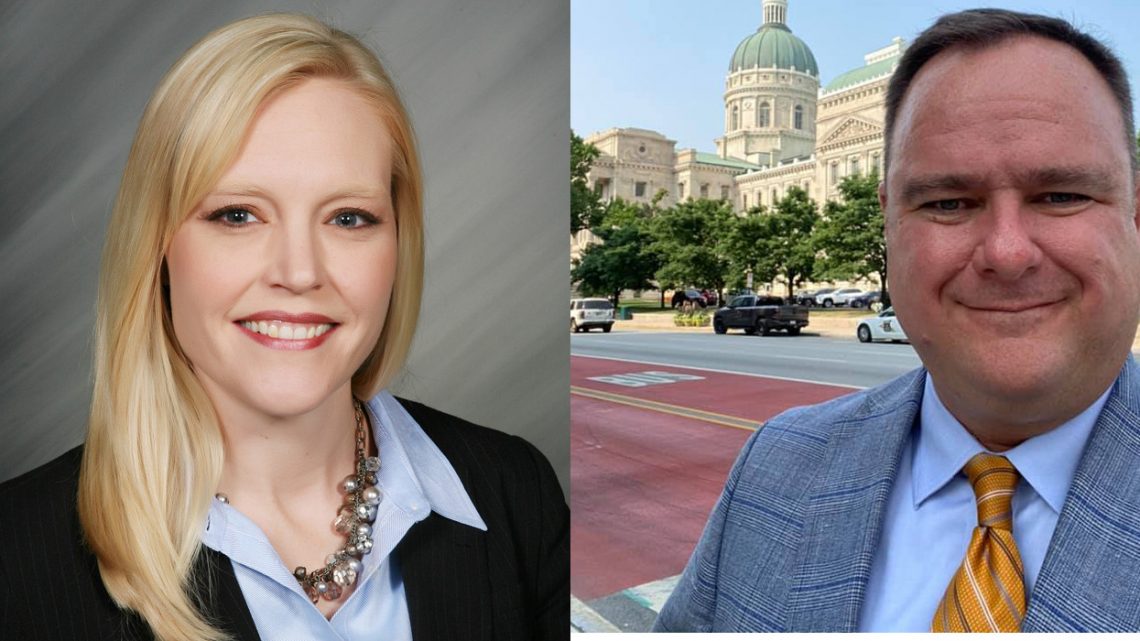 The Republican race to fill Senate District 47 is going to be interesting, to say the least.

State Senator Erin Houchin has announced she’s running again in the new Senate District 47 and their campaign has released some internal polling to show that Houchin wins again Kevin Boehnlein and Shawn  Carruthers.

According to the poll conducted by WPA Intelligence, the survey of 307 Republican primary voters in Floyd, Harrison, and Washington Counties showed the following

When broken down by county, the results read as follows…

“In the more data driven-categories, Nate Silver’s 538 rates the polling company utilized as C-rated, and correct only 68% of the time,” he noted.    And Houchin’s own topline undecideds were large.”

What makes life even more interesting is that Houchin endorsed Boehnlein when he was running in the old District and even gave him money.   A source close to Houchin says those endorsements should be considered null and void. 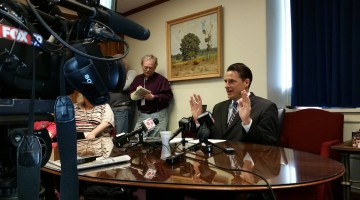