As part of their 2019 legislative agenda, Indiana House Republicans say they want to get as much as 85 percent of the operational funding that schools receive into the classrooms to help boost teacher pay.

While the state would not mandate 85 percent of the state funding for operational expenses to go to schools, Bosma said they would strongly encourage schools to do so.

You can hear the Speaker in the Leon-Tailored Audio above as well as reaction from various education groups. 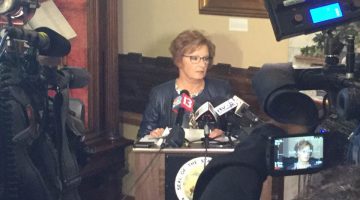