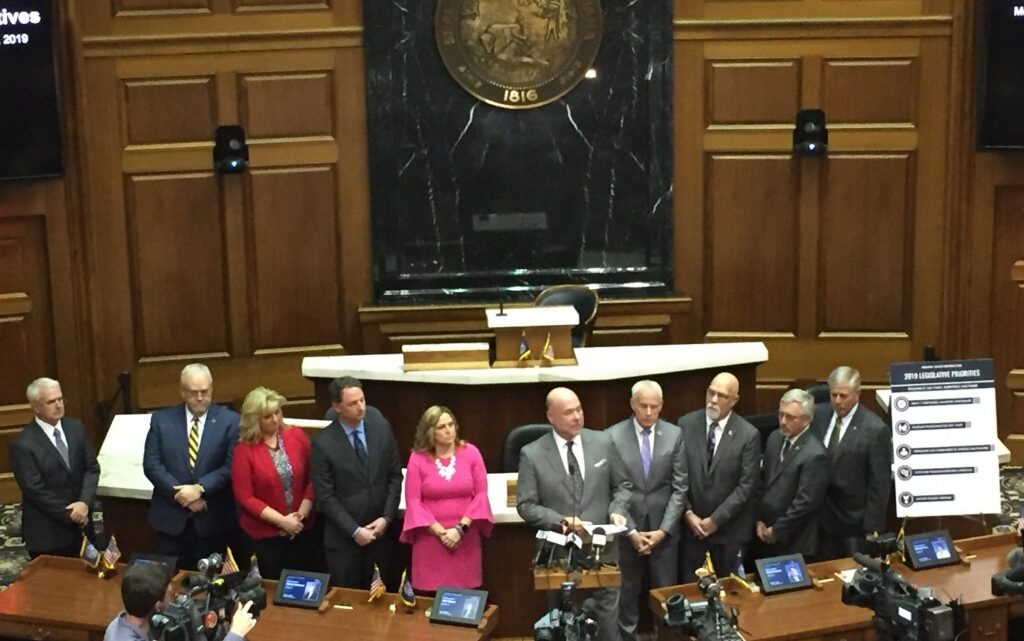 Indiana House Republicans are officially unveiling their budget, which includes more money for schools, but no mandate that it is spent on teacher pay.

The $34.6 billion two-year spending plan includes approximately $611 million in new funds for education.  Approximately $462 million goes toward general state aid for schools and lawmakers are spending more than $150 million toward paying off the outstanding debt in one of Indiana’s teacher pension funds which would free up dollars for schools to dedicate towards teacher pay.

House Ways and Means Co-Chair Todd Huston says the state wants to “encourage” schools to use the additional dollars for teacher salaries as opposed to a mandate.

The budget does not include any new funding from a proposed cigarette tax increase nor new gaming revenue.

The budget will formally be presented at 8:30 Tuesday morning. 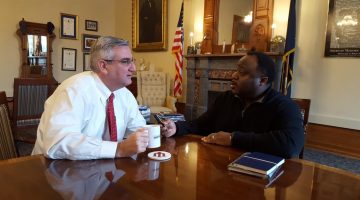 Holcomb Talks Hill (And A Few Other Items)