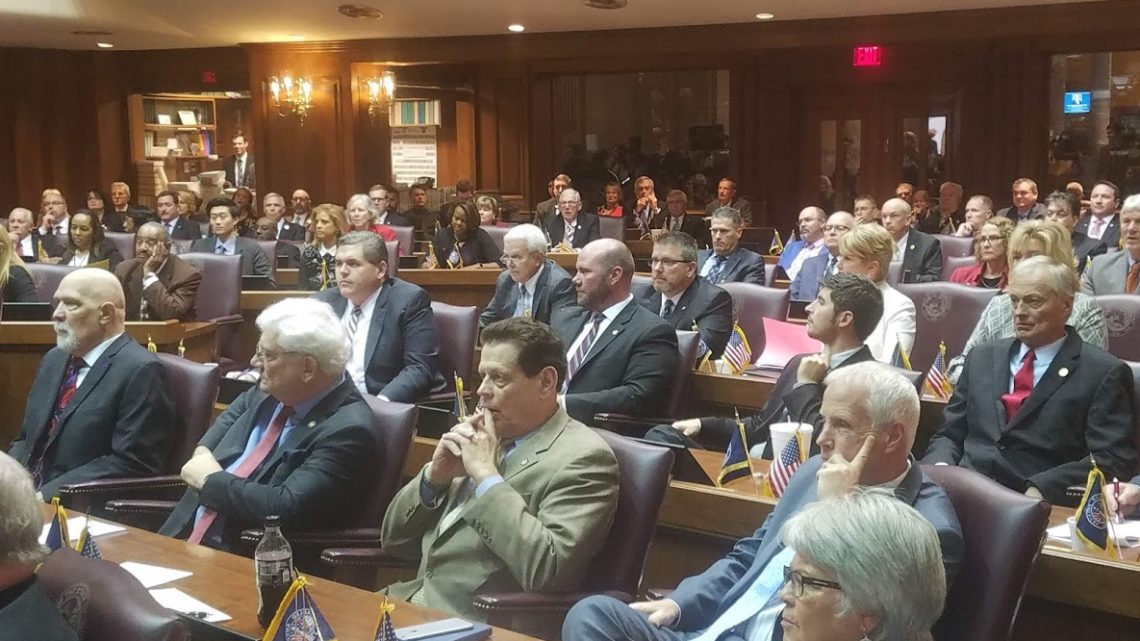 The Indiana House of Representatives is taking steps toward passing a bias crime law, without directly including an enumerated list of protected classes.

By a voice vote lawmakers moved to add bias crimes language to a bill that dealt with controlled substances on correctional facilities.

While the amended language does not directly specify an enumerated list, it refers to the state’s bias crimes reporting statute that was passed back in the 2000s.

“The person committed the offense with bias due to the victim’s or the group’s real or perceived characteristic, trait, belief, practice, association, or other attribute the court chooses to consider, including but not limited to an attribute described in IC 10-13-3-1” which is a bias crime reporting statute.

Those attributes include color, creed, disability, national origin, race, religion, or sexual orientation.  It does not include age, gender or gender identity.

A final House vote could take place later this week. 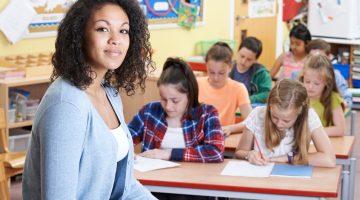