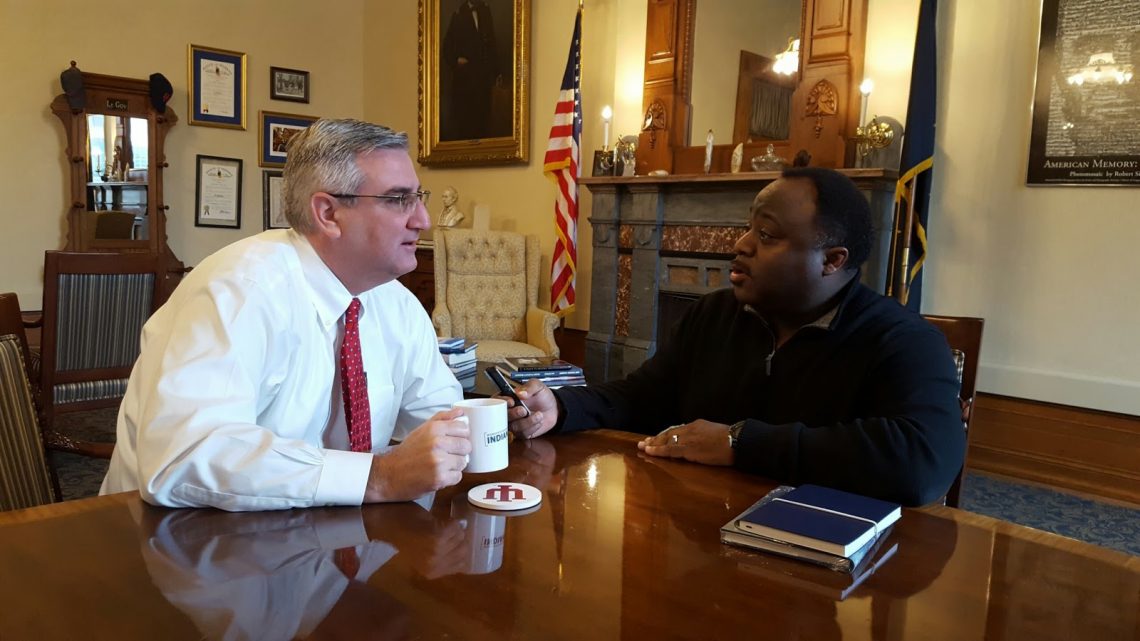 The survey, conducted Aug 11-14, shows Marion County voters give Holcomb a 60 percent approval rating, while only 24 percent disapprove of the job he is doing. Sixteen percent have no opinion. This is in-line with the 53 percent majority of Indianapolis voters who feel the state is headed in the right direction.

Holcomb’s approval is highest among Republicans, with over three-quarters (78 percent) giving him good marks. A similar amount, 74 percent, think the state is headed in the right direction. In addition, almost half of Indianapolis Democrats (47 percent) also approve of Holcomb, and two-thirds (65 percent) of Independents.

A majority of black voters, 56 percent, approve of Holcomb; only 22% disapprove. Around half (49 percent) also say that the state is headed in the right direction. The Governor’s approval is a bit higher among men, at 63 percent than women at 55 percent.

“Heading into his re-election year, most voters in Indianapolis say that Governor Holcomb is providing good, steady leadership for the state,” said Stephen Spiker, President and owner of Mason Strategies. “With great job approval numbers, even among Democrats, he is a heavy favorite to win a second term next year.”

Indy Politics also looked at the favorable/unfavorable ratings of several other elected officials.

President Trump receives a net positive rating from non-college educated men in Indianapolis, 59% of whom say they have a favorable view of him. However, all three other categories have a strongly unfavorable view: 31% to 65% among non-college educated women, 24%-72% among college-educated men, and 70%-74% among college-educated women.

Said Spiker on those ratings: “It’s not surprising to see a blue city like Indianapolis have a negative view of the President. It speaks to the job that Governor Holcomb is doing, and also that the level of negative partisanship that is so prevalent in national politics has less of an impact on state-level politics.

“In addition,” continued Spiker, “this poll is another proof point for the emerging consensus that education and gender will be a defining voter characteristic for election outcomes.”

The survey sample was composed of 42 percent Democrats, 27 percent Republicans and 26 percent identified themselves as Independents. It has a margin of error of +/- 4.9 percent. 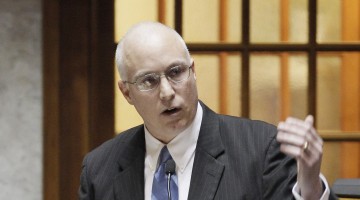